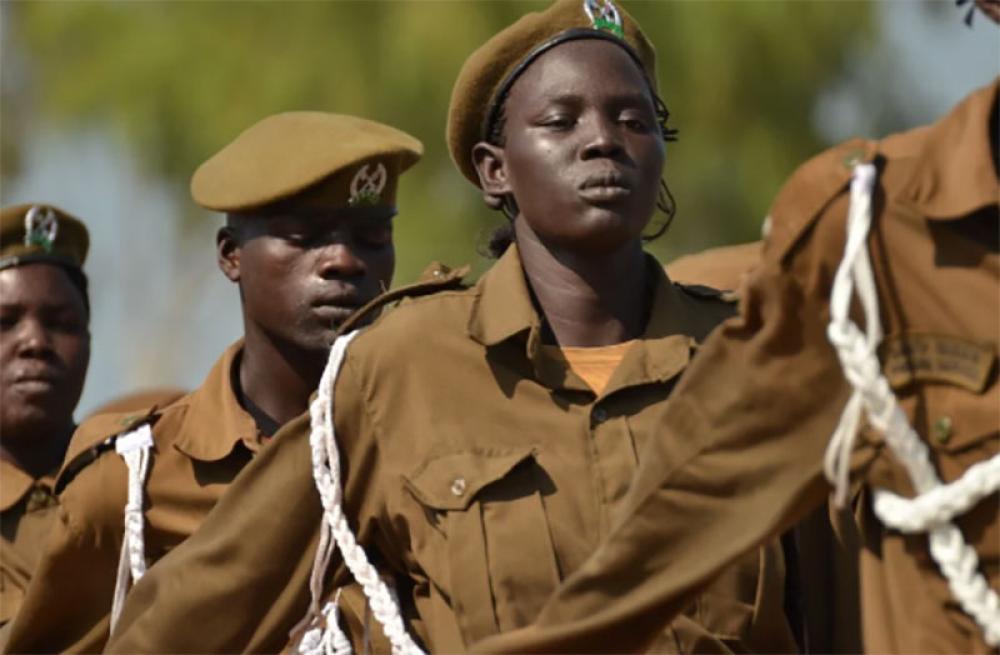 Earlier in the day, media reported that Sudanese Prime Minister Abdalla Hamdok was placed under house arrest by unknown military forces, while four cabinet ministers and one civilian representative of the Sovereign Council were arrested.

According to the minister, there is "no logic" in the coup.

"We reject this coup and will fight against it in all civilian ways," the diplomat told Al-Arabiya.

The minister also said that the detention of the prime minister is a dangerous precedent and did not rule out that the military may detain her as well.