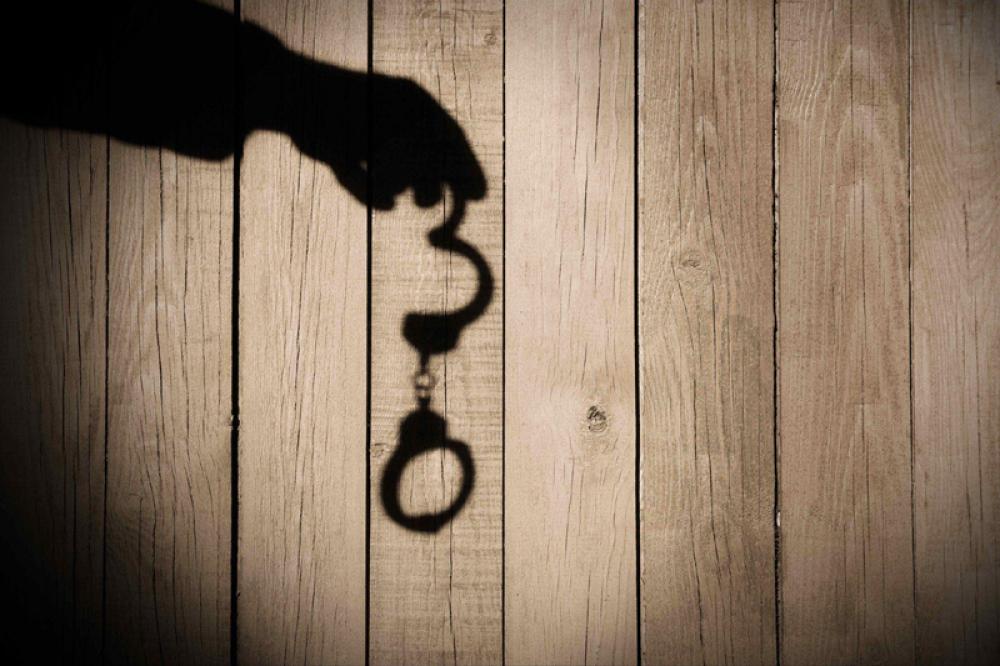 Beijing: A former journalist has been detained in the Chinese city of Hainan for making “insulting comments” about Chinese soldiers portrayed in a blockbuster movie about the Korean war, media reports said.

The arrested person was identified as Luo Changping.

It said Luo was being held on the charge of “infringing the reputation and honour of national martyrs” and the case was being investigated, The South China Morning Post reported quoting a statement issued by Police in the Jiyang district.

China introduced a law in 2018 making it a criminal offence to defame or deny the deeds and spirit of the country’s historic martyrs, the newspaper reported.

Luo was detained two days after he posted a comment on social media about a new Chinese film, The Battle at Lake Changjin, saying troops who died in freezing temperatures in a 1950 battle portrayed in the movie were “stupid”, the newspaper reported.