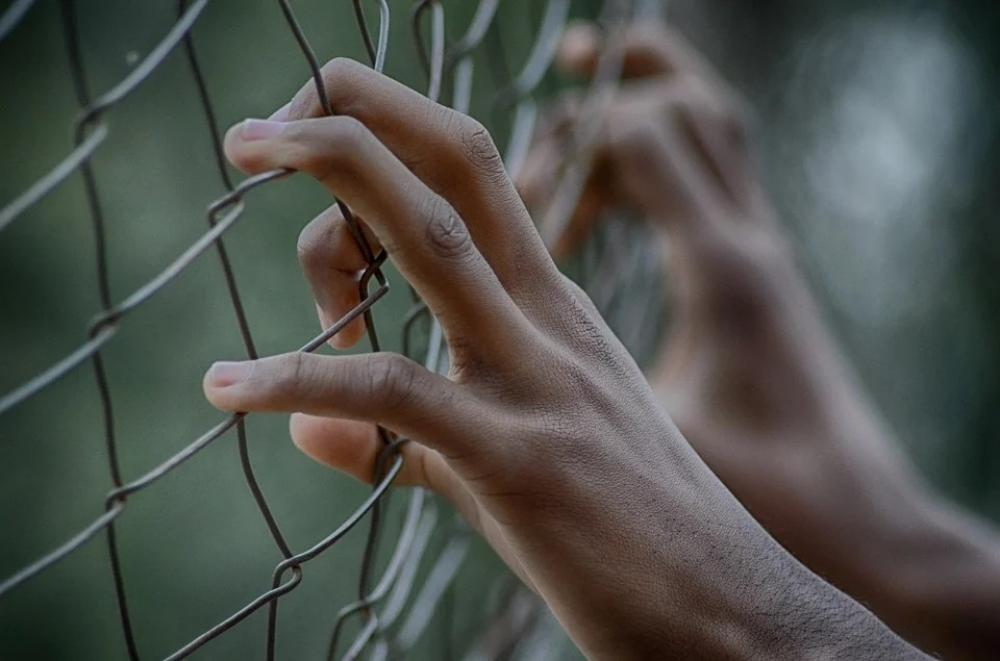 Hong Kong activist Tong Ying-kit, who is the first person to be convicted under the national security law Beijing imposed on the city, has been jailed for nine years, media reports said on Friday.

On Friday, in a landmark sentencing for the city four days after he was found guilty of inciting secession and terrorist activities, 24-year-old Tong was handed the custodial jail term by the High Court, reports Hong Kong Free Press.

With his sentencing, the first-ever trial under the security legislation which was enacted on June 30 last year, came to an end.

Hong Kong has witnessed protests for the past several months against China over numerous issues including national security law.