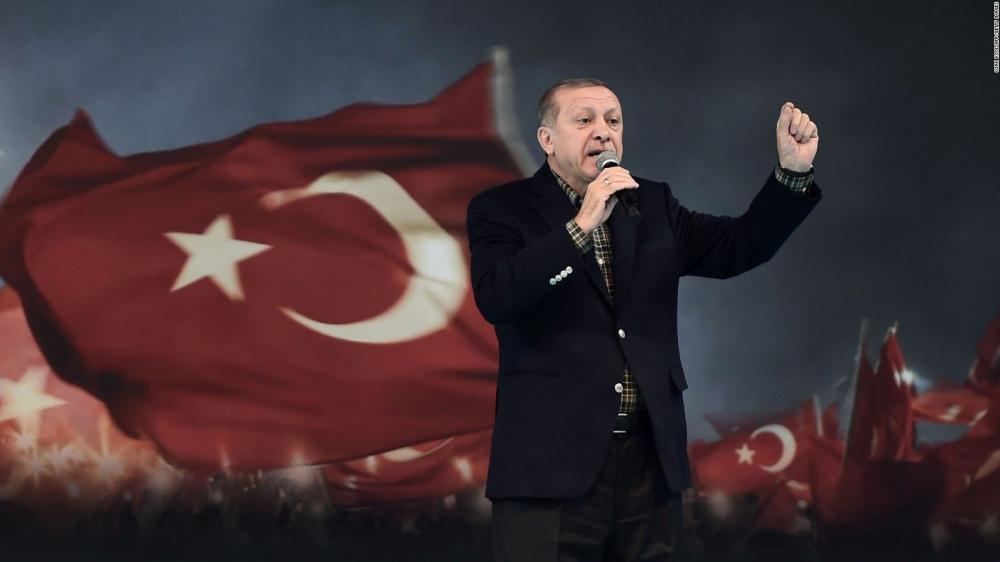 Turkey and Israel have decided to improve their sour relationship after a phone call between the presidents of the two countries, a spokesperson of Turkey's ruling AK Party said on Wednesday.

Turkey and Israel had recalled their ambassadors in 2018 after locking horns over Palestine.

Ankara condemned Israel's occupation of West bank and its treatment of Plaestinians and Israel has slammed Turkey for backing Hamas that governs Palestine and asked it to drop its support.

Both sides held the other responsible for not making the first move for reconciliation.

“A framework emerged after this call under which advances should be made on several issues where improvements can be made, and where steps towards solving problematic areas should be taken,” spokesman Omer Celik said after an AK Party meeting, Al Jazeera quoted.

Palestinian President Mahmoud Abbas visited Ankara, recently. The day after, ErdoÄŸan and Herzog talked over the phone when the Turkish president said Turkish-Israeli relations were key for regional stability.

In May, Erdogan had called Israel a "terror state" when the Israeli police allegedly shot stun grenades and rubber-coated steel bullets at Palestinian youths at Al Aqsa Mosque.

Israel has accused Turkey of supporting Hamas, which is considered a "terrorist organisation" by Israel and its western allies.

Turkey is also trying to mend its tattered ties with Saudi Arabia and Egypt.