Geopolitics
Governance/Geopolitics
US locks down Kabul embassy amid Covid surge 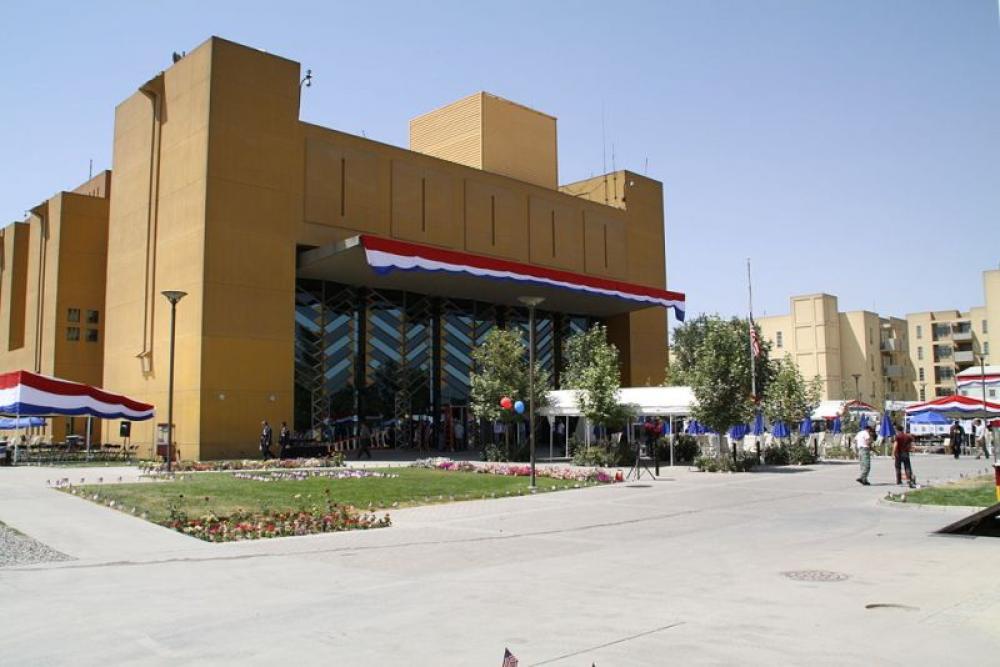 Kabul: Amid a rising Covid-19 surge in Afghanistan, especially in capital Kabul, the US embassy has ordered a near-complete lockdown. At least one embassy staffer succumbed to the Covid-19, 114 are in isolation and several have been evacuated on medical grounds, according to US newswires.

Almost all group activities, including work meetings and recreational gatherings, are banned because intensive care units at military medical facilities in Afghanistan are at full capacity, a notice from the embassy to its staff reads. Temporary wards are being set up in the wake of growing cases.

Afghanistan has been reporting over 1500 daily cases and 100 deaths. The number of total daily tests remained miserably low, around 4500, with an average positivity rate of over 30 percent.

The notice also warned that violators would be removed from the embassy and sent to the US on the next available flight.

Almost 95 percent of people in the embassy who contracted the virus were not fully vaccinated, the notification read, requesting people who have not yet receive their doses to get vaccines available in the embassy.