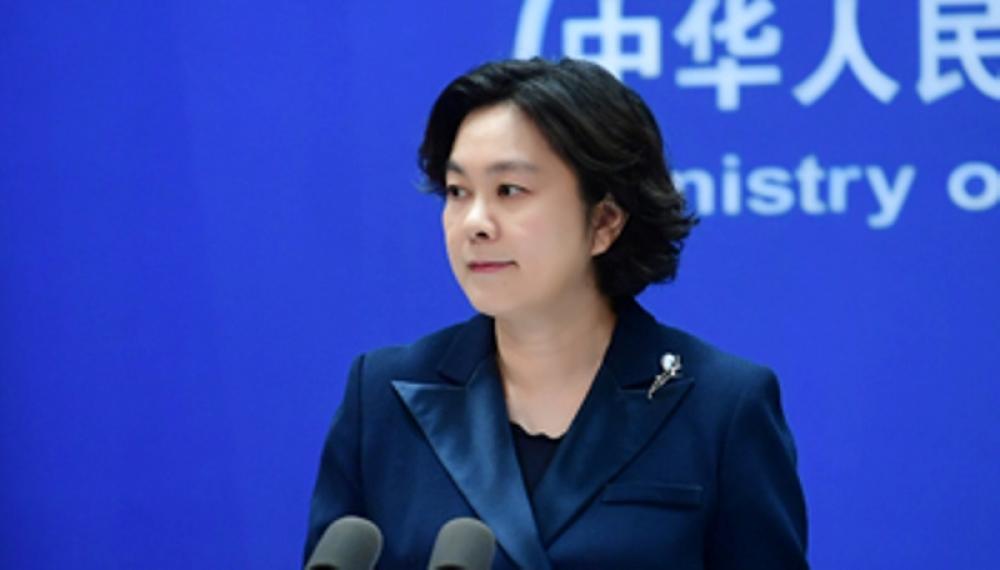 Beijing: China has termed  an upcoming UN video conference on Beijing's crackdown on the Uyghur Muslims as an event based on sheer lies and political bias.

"The US, rallying a handful of countries like the UK and Germany, plans to hold the so-called virtual meeting on Xinjiang and falsely calls it a sideline event of the UN.

"This reminds me of the farce back in January this year when US Permanent Representative to the UN Kelly Craft, abusing her capacity, sneaked into the UN General Assembly Hall to make a video of virtual interaction with students in Taiwan," Chinese Foreign Ministry spokesperson Hua Chunying told media on Monday.

"The US and the few countries it has assembled are abusing the resources and platform of the UN to smear and attack China to serve selfish political interests. This is a shameful travesty of the UN. I must point out that a handful of Western countries such as the US, the UK and Germany can by no means represent the UN, even less the international community," she said.

"But no matter how deep they bury their heads into the sand or how hard they try to cover their ears, the facts and truth about Xinjiang are there for all to see.

"These politicians in the US and other Western countries have been fabricating lies and rumors without any scruples out of the vicious intention of suppressing and containing China, but this farce is being seen through by more and more people. The cheap shot will only accelerate the erosion of the credibility of the US itself. So they should know better than keeping up the play," she said.