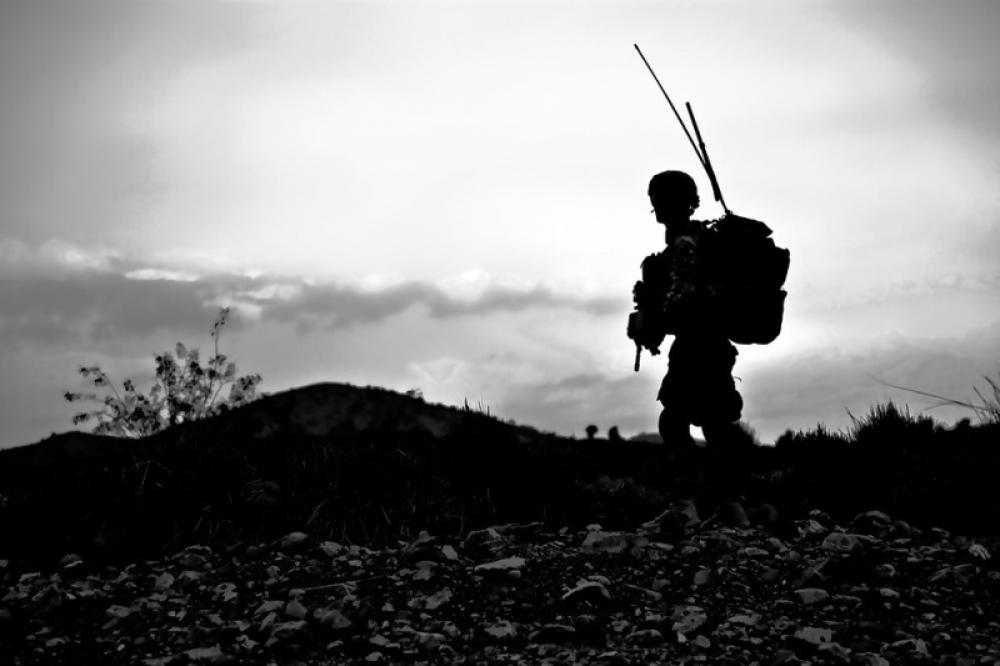 Washington/Sputnik: Two-thirds of Americans support the Biden administration’s decision to pull US troops from Afghanistan by September, a new Charles Koch Institute poll revealed on Wednesday.

When civilian respondents were asked whether they support or oppose the US government’s decision to bring all the troops back from Afghanistan by September, 66 percent answered that they either strongly or somewhat support the idea.

Thirty-eight percent of military members and veterans say they strongly support the troop withdrawal and 30 percent percent say that they somewhat support it.

The withdrawal of US forces from Afghanistan began last week, following the original May 1 deadline agreed upon by the United States and the Taliban. A full withdrawal from the country would mark an end to the longest war in US history.