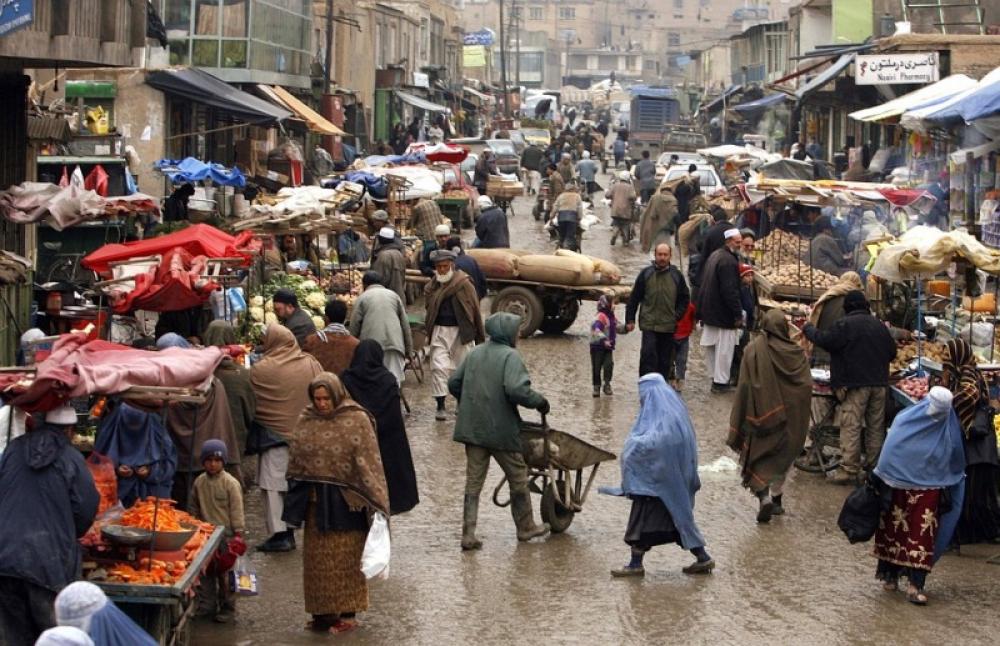 Moscow/Sputnik: The Afghan High Council for National Reconciliation has proposed a plan to restore peace in the country that prescribes the creation of an interim government for a period of up to 3 years, media reported on Sunday, citing a document.

According to 1 TV broadcaster, the interim government will involve the president and the prime minister and each of them will have four deputies, including one post taken by a woman.

In addition, the document states the need to take into account the "ethnic composition" when making appointments and taking other decisions.

Afghanistan has been in the grip of a violent internal conflict between the official government and the radical Taliban movement, which had taken control of a significant part of the country's rural area and launched attacks on large cities. The Afghan National Defense and Security Forces have been in charge of counter-terrorism operations across the country.

Though the US-negotiated peace process between the Afghan government and the Taliban kicked off in September 2020, the negotiations are yet to show any results as the violence has only escalated over the past few months.