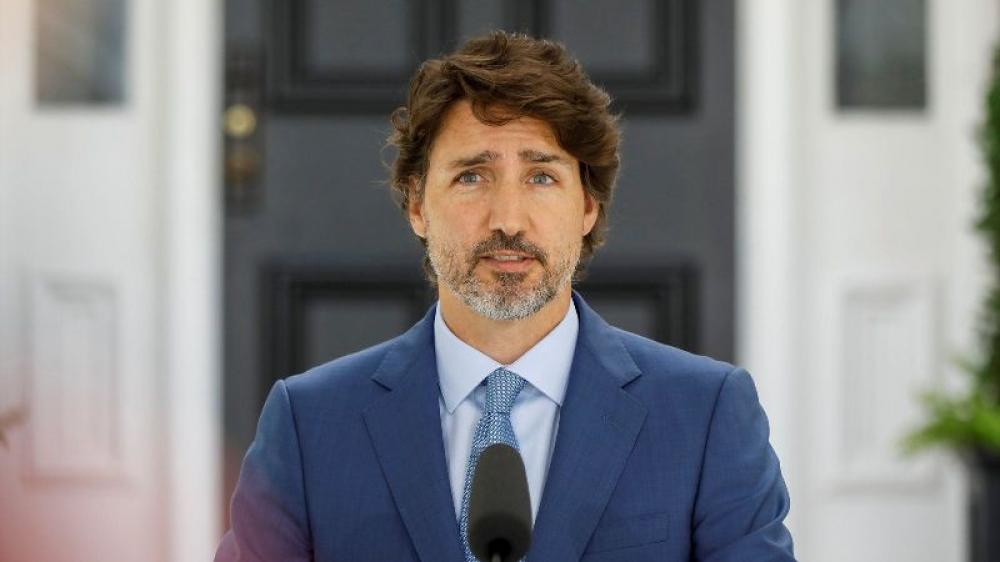 "The Honorable Marc Garneau, Minister of Foreign Affairs, today announced more than $43.6 million in Peace and Stabilization Operations Program funding for 11 projects in Iraq and Syria," the Global Affairs Canada said in a statement on Tuesday.

Canada’s top diplomat made the commitment during the foreign ministers meeting of the US-led Global Coalition to Defeat the Islamic State Small Group.

Earlier on Tuesday, Canada also allotted $39.2 million in aid for those affected by the ongoing conflict in Syria as part of the Brussels V Conference pledging event that was co-chaired by the European Union and the United Nations.