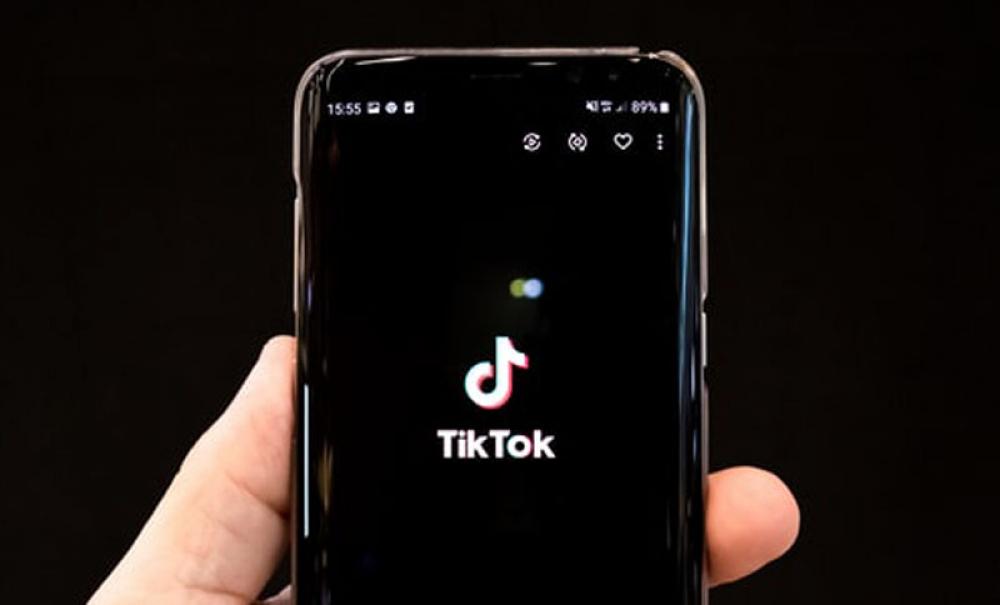 In early March, the FBiH Ministry of Internal Affairs reportedly received Interpol intelligence about a mass youth suicide being prepared on the popular video-sharing networking service.

"We have not had cases that we did not disclose before the suicide was committed. There were two planned child suicides in the past two months, which we thwarted," Petrovic said on air on the N1 channel.

The inspector noted that law enforcement agencies doubted that the initiators of the so-called suicidal calls were the minors themselves.

"Digital, like any other trace, can be identified. Upon request, we receive data from other members of Interpol if the suspect is outside BiH. This particular case came from Russia," Petrovic added.

The North Macedonian, Serbian and BiH Interior Ministries have already warned citizens to pay more attention to the use of social media.