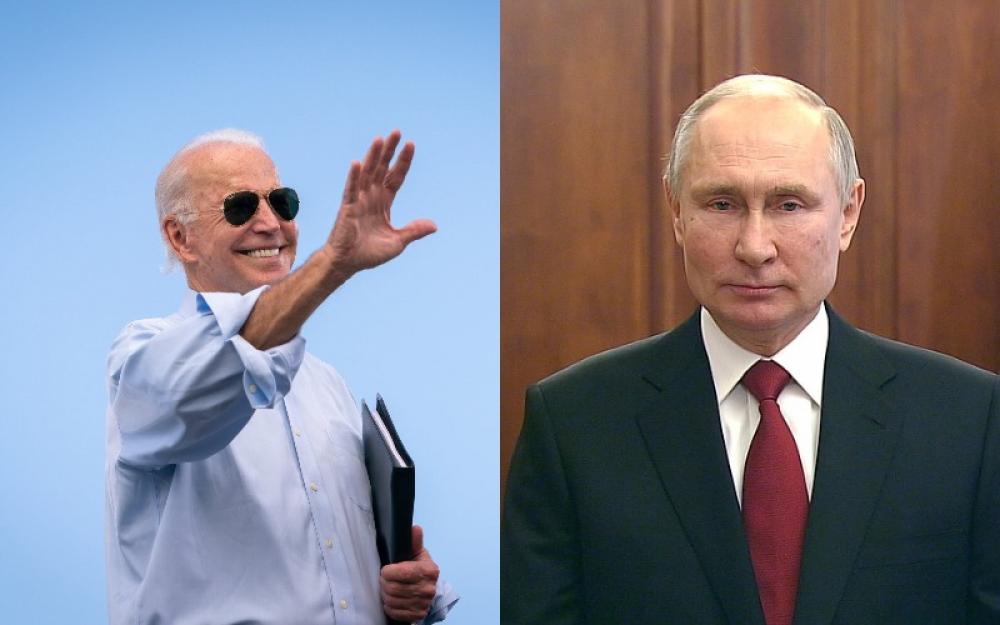 Moscow: Displeased with the US sanctions, Russia has hit back at Washington DC- accusing the latter of meddling in its domestic affairs and trying to create an image of an external enemy in order to free itself from its own homegrown problems.

According to reports, the White House on Tuesday sanctioned seven mid-level and senior Russian officials, along with more than 12 government entities.

The sanctions were placed as the US, teamed up with the EU, wanted to punish the Kremlin over the near fatal nerve agent attack on opposition leader Alexei Navalny on August 20, 2020.

Reacting to the sanctions, Foreign Ministry Spokeswoman Maria Zakharova said: "Absurdity triumphs when the reason behind the sanctions is based on Alexey Navalny’s alleged “poisoning” with some toxic “chemical warfare” agent. This is just a pretext for the continuing undisguised interference in our domestic affairs, and we will not accept this. Based on the principle of reciprocity, we will respond but not necessarily with symmetrical measures."

Zakharova said that the US' attempt to constantly vilify Russia "acks logic and common sense". 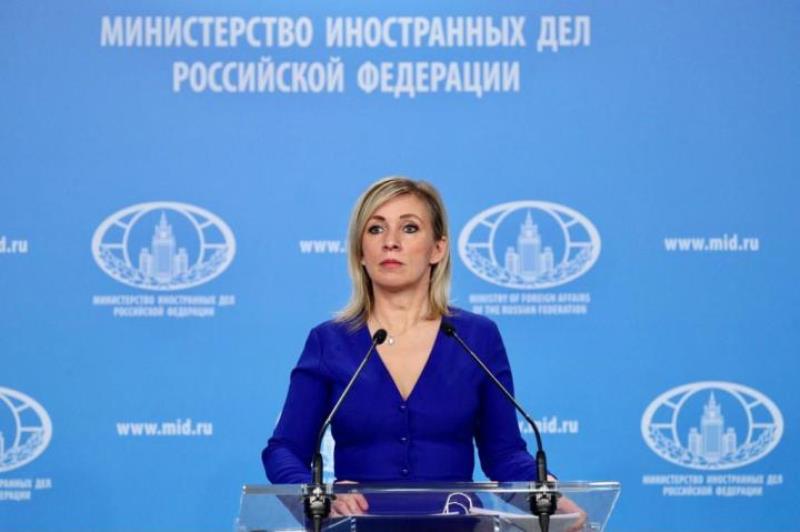 "It is increasingly aggravating bilateral relations that Washington has already brought to a complete halt," she added.

An anti-corruption campaigner, 44-year-old Navalny is hailed as the Kremlin’s fiercest critic, who has remained undeterred even in the face of attack, thereby outlasting many other opposition figures.

He fell ill on a flight to Moscow from Tomsk, forcing the aircraft to make an emergency landing in Omsk. It is believed his tea was poisoned.

Meanwhile, US' sanctions did not include any oligarchs, who is believed to be a key part in Putin's political sphere.

White House press secretary Jen Psaki has said that the new sanctions were not "meant to be a silver bullet or an end date to what has been a difficult relationship with Russia”.

“We expect the relationship to continue to be a challenge. We’re prepared for that.” Psaki said.

Russia has, however, said that the US' move will be counterproductive.

"We can only assume that the US administration does not realise that times have changed and that in the current geopolitical realities attempts to dictate one’s will to others are counterproductive for those who are unable to quit this approach. Instead of instigating a new round of confrontation the US should concentrate on the honest implementation of its commitments, for example, on the destruction of its chemical weapons, weapons Russia hasn’t possessed since 2017," Zakharova said.

Sending a stern warning, Russia has urged the US to "stop playing with fire."

"Apparently, our US colleagues find it difficult to understand and accept the idea that their claims to exclusivity are baseless. Any hopes to impose something on Russia by way of sanctions or other pressure have failed in the past and will fail now. If the US is not ready for an equitable and reasonable dialogue, this is their choice. Regardless of the US’s enthusiasm for sanctions we will continue to consistently and resolutely uphold our national interests and rebuff any aggression. We urge our colleagues not to play with fire.

"As a serial violator of international treaties and agreements on arms control and the non-proliferation of weapons, Washington is, by definition, deprived of the moral right to “lecture” others," the Russian Foreign Ministry Spokeswoman said.