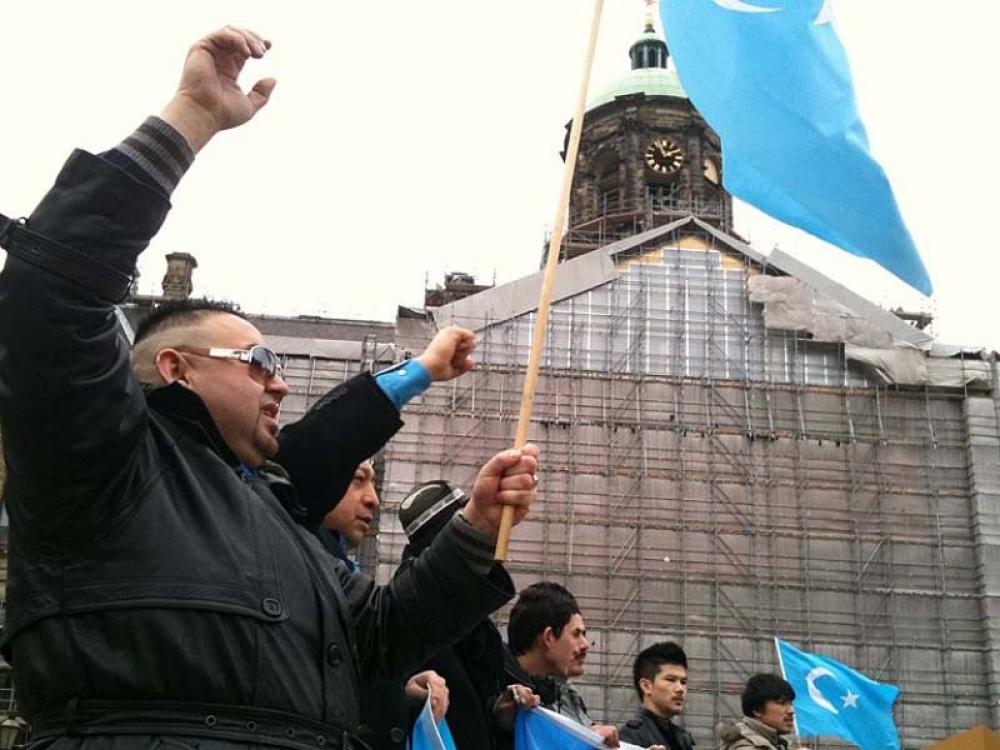 Ottawa: Campaign for Uyghurs group has called Canada’s House of Commons move of  adopting a non-binding motion calling on the Trudeau government to declare the actions of the Chinese authorities against the Uyghurs in Xinjiang province a genocide as 'encouraging'.

"This step taken by the Canadian Parliament is an encouraging step for both the Canadian Government and other governments to recognize the Uyghur Genocide, as stated by the Campaign for Uyghurs (CFU)," the group said in a statement.

The Canadian Parliament adopted the motion in a 266-0 vote on Monday with Foreign Affairs Minister Marc Garneau abstaining on behalf of the government. Prime Minister Justin Trudeau and more than 60 members of the governing Liberal Party were absent from the vote.

Canada’s Conservative Bloc Quebecois, New Democrat and Green parties all voted for the motion as did all five independent parliamentarians.

Conservative Party leader Erin O’Toole, whose party initiated the vote, criticized Trudeau for his absence from the vote and called on the government to respect the will of Parliament as well as reiterated his appeal for boycotting the 2022 Winter Olympic Games in Beijing.

However, the unenforceability of the appeal and Trudeau's previous comments suggest that further action on the motion is unlikely.

Trudeau has previously cautioned against the liberal use of the word "genocide," saying that it is a term guided by strict international guidelines and that misuse of it would weaken the designation.

Garneau said that Canada takes allegations of genocide very seriously but echoed Trudeau’s calls for an international investigation into the matter.

"The Government of Canada will continue to work with international partners to defend vulnerable minorities and we once again repeat our call for transparency and a credible international investigation in response to allegations of genocide. This investigation must be conducted by an international and independent body so that impartial experts can observe and report on the situation first-hand," Garneau added.

Chinese ambassador to Canada Cong Peiwu gave an interview over the weekend during which he denied all of the charges leveled against Beijing. Peiwu maintained that any activities in the Xinjiang province are China’s internal affairs and called for Ottawa not to interfere.