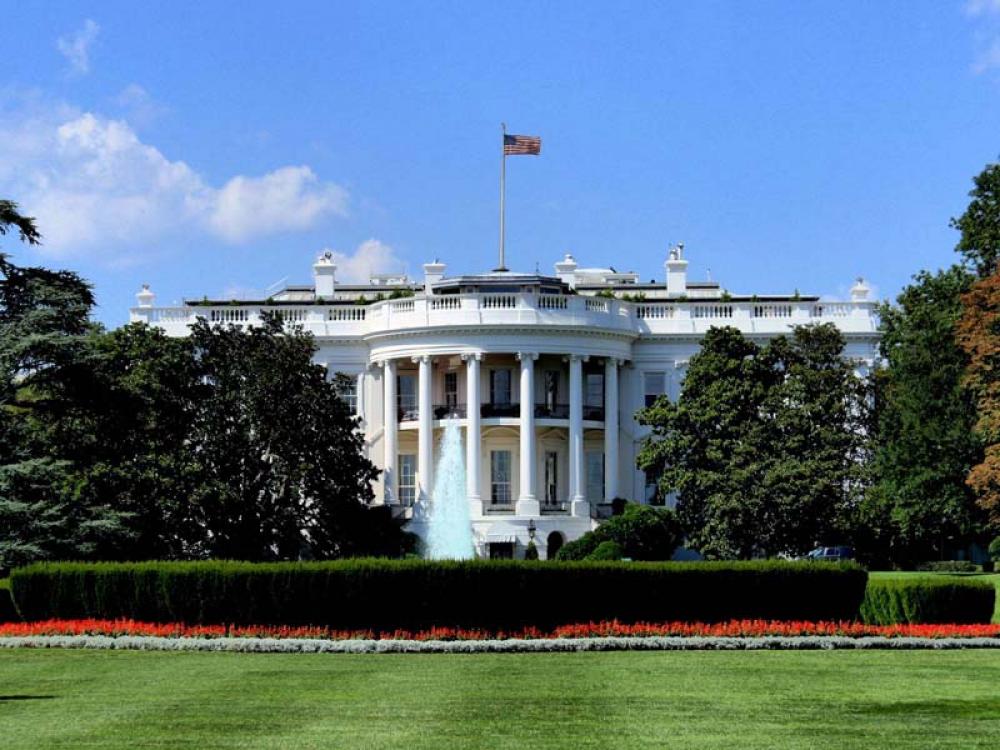 Washington/Sputnik: The White House lowered the US flag to half-staff for five days in honor of the more than 500,000 Americans who died from the coronavirus pandemic.

The commemoration was ordered by President Joe Biden, who issued a proclamation after the death toll reached the grim milestone surpassing the number of Americans killed during World War I, World War II and the Vietnam War combined.

"I... hereby order, by the authority vested in me by the Constitution and laws of the United States, that the flag of the United States shall be flown at half-staff at the White House and on all public buildings and grounds, at all military posts and naval stations, and on all naval vessels of the Federal Government in the District of Columbia and throughout the United States and its Territories and possessions until sunset February 26," Biden announced on Monday.

Biden also ordered the US flag lowered at all "embassies, legations, consular offices and other facilities abroad, including all military facilities and naval vessels and stations."

Biden said he will later hold a moment of silence and a candle-lighting service at the White House.