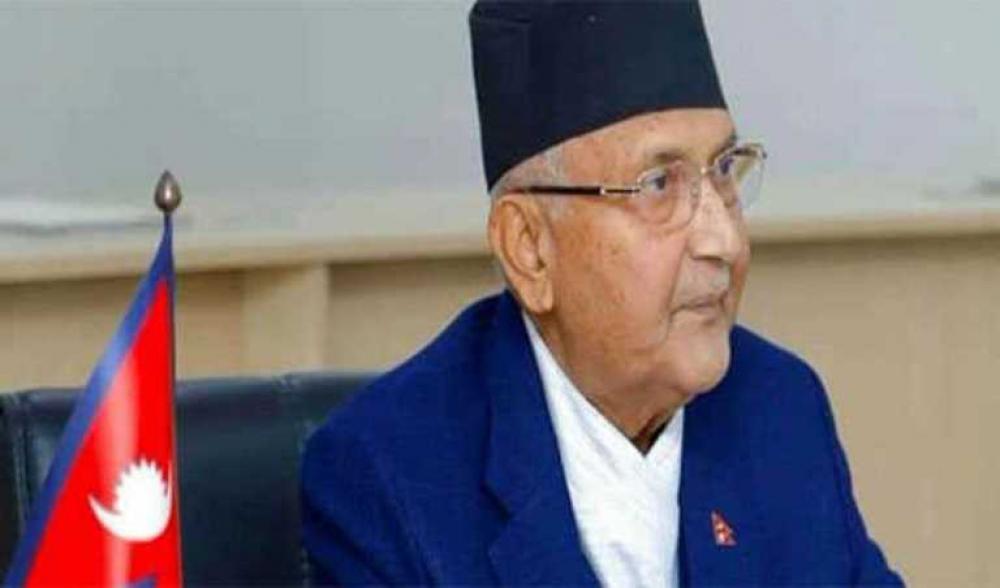 Kathmandu: Nepal PM KP Sharma Oli has been removed from the Communist Party by a Central Committee Meeting of the splinter group of the party, media reports said on Sunday.

The decision was taken at the standing committee meeting held today as Oli failed to produce explanation to his recent moves as sought by party leadership, reports The Himalayan Times.

The Prachanda-Nepal faction of the Nepal Communist Party (NCP) has taken a disciplinary action against Oli, adding another chapter to the political developments of the Himalayan country.

The dissident faction has alleged PM Oli for breaching the party discipline and is liable to expulsion from the party. The faction had earlier relieved Oli from the Chairman, reported KhabarHub.

Pampha Bhusal, leader of the dissident faction, told the news portal: "He (Oli) is not even an ordinary member of the party now."