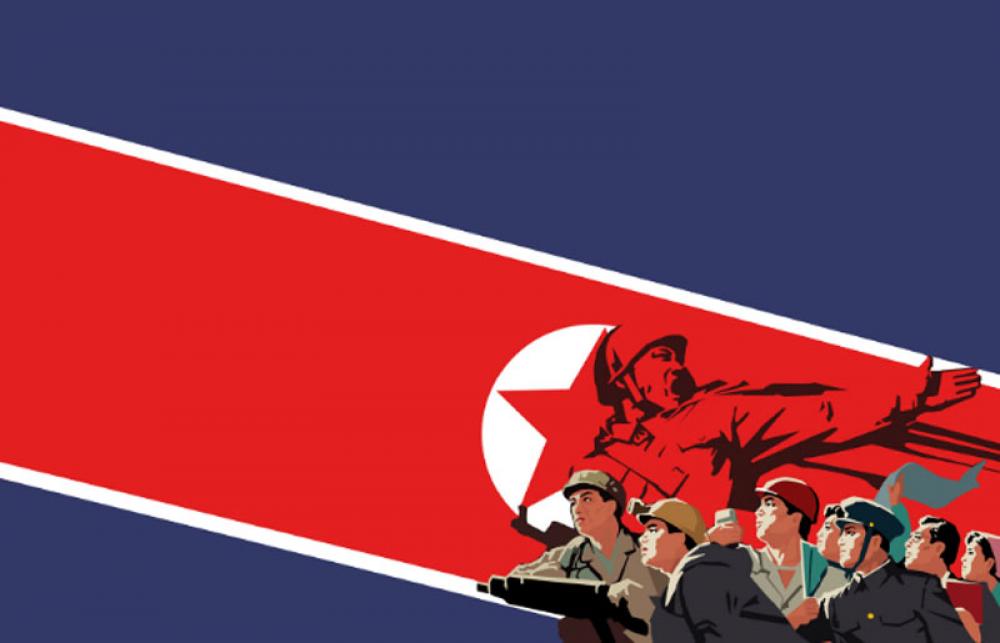 Pyongyang/Sputnik: North Korea could possibly hold a military parade in the coming days, after its state media reported about invitations being sent out to distinguished guests to celebrations of the 8th congress of the ruling party, the Yonhap news agency reported on Tuesday,

A day before, South Korea’s Joint Chiefs of Staff (JCS) said that it had observed signs of the North holding either a military parade or a rehearsal in the late hours of Sunday.

The KCNA news agency however reported earlier on Tuesday that the party was inviting "officials and persons of distinguished services, who had worked in the Party, the government and the military for a long time, as special guests to the celebrations of the 8th Congress of the WPK," prompting the South Korean media to suggest that it will be a military parade, which will follow Sunday’s rehearsal.

Most recently, Pyongyang held a military parade in October on the 75th anniversary of the Workers' Party of Korea where it showcased its latest submarine-launched missile and a new intercontinental ballistic missile.