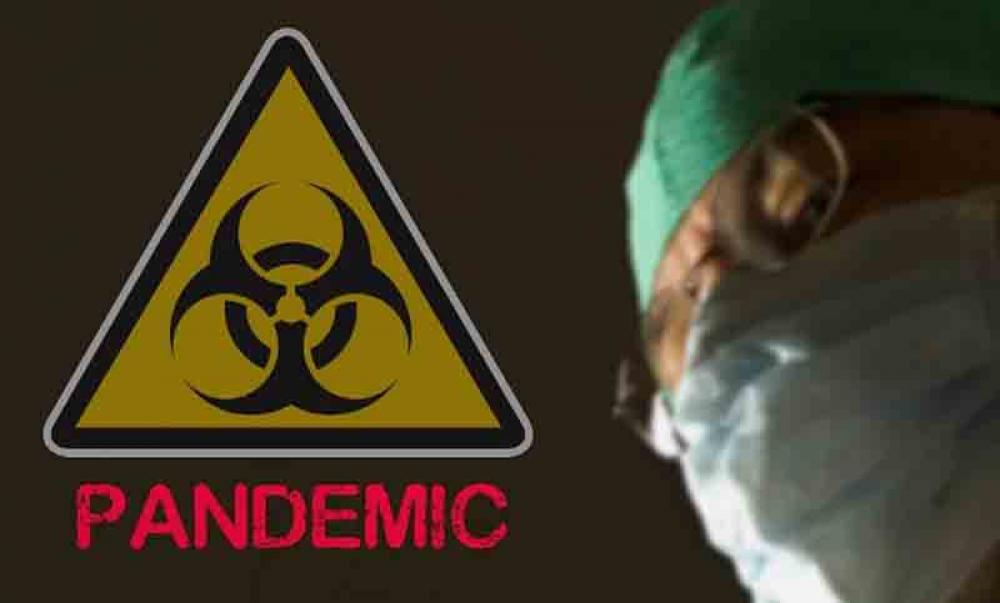 On Sunday, UK media quoted Pottinger as saying during a virtual conference with foreign politicians last week that the most "credible" theory about the coronavirus' origin was that it had escaped from Wuhan's top-secret Institute of Virology.

The US official said his statement was based on "a growing body of" intelligence data.

"Pottinger is a high-ranking state official, but contrary to expectations he continues to repeat this low-quality lie and rumors. I very much hope that the US side will clarify whether it is Pottinger's personal opinion or the official stance of the US administration," Hua said at a briefing.

The spokeswoman pointed out that the theory about the virus' escape from a Chinese lab had already been refuted by all prominent field experts, including those from the United States.

"If the United States makes such statements, we ask that it provide evidence," Hua said.

The US has repeatedly claimed, albeit with no evidence provided, that the coronavirus that had caused deaths and economic rampage all around the world had in fact been developed in a lab in Wuhan, a Chinese city in the Hubei province from where the first reports of an abnormal respiratory disease came in December 2019.

The conference where Pottinger made the controversial statement took place ahead of a mission of the World Health Organization (WHO) to Wuhan to research the virus' possible origins. The US official urged foreign colleagues to expose the probe's bias, citing China's influence on the WHO.

The WHO's alleged cover-up for China was the reason that US President Donald Trump cited last year to announce the country's withdrawal from the organization.

China and the WHO have consistently denied the allegations.