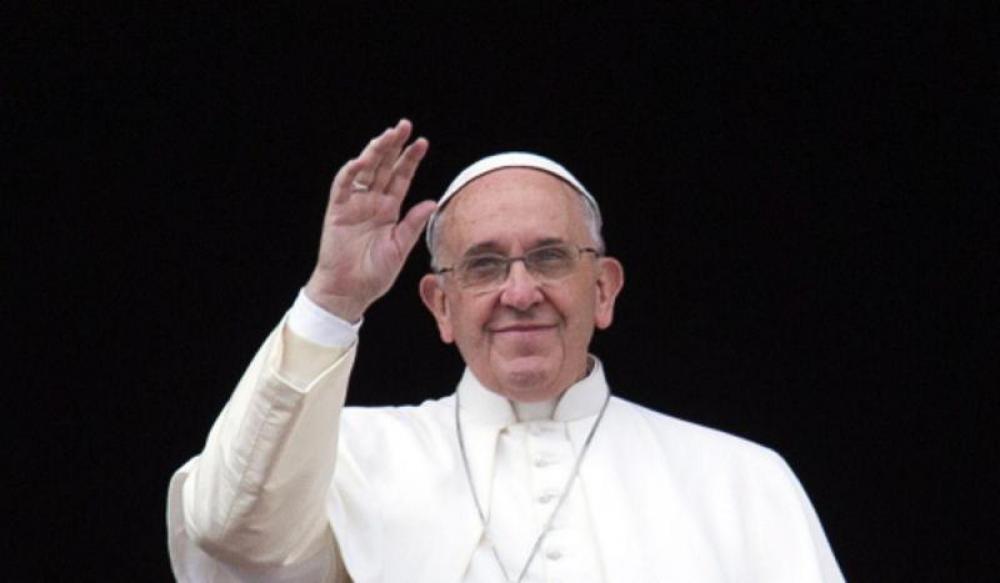 Vatican city/Sputnik: Pope Francis on Sunday once again urged the sides of the conflict in the breakaway republic of Nagorno Karabakh to engage in dialogue under the auspices of the international community.

"I would like to renew my appeal to the warring parties that they may, as soon as possible, intervene to stop the bloodshed," the pope said, as quoted by the Holy See, during his traditional Sunday address, asking the sides to solve their differences by "engaging in sincere negotiations with the help of the international community."

The armed confrontation between Armenia and Azerbaijan has been underway since September 27, after both sides accused each other of violating the ceasefire. On that same day, the pontiff appealed for peace in the region.