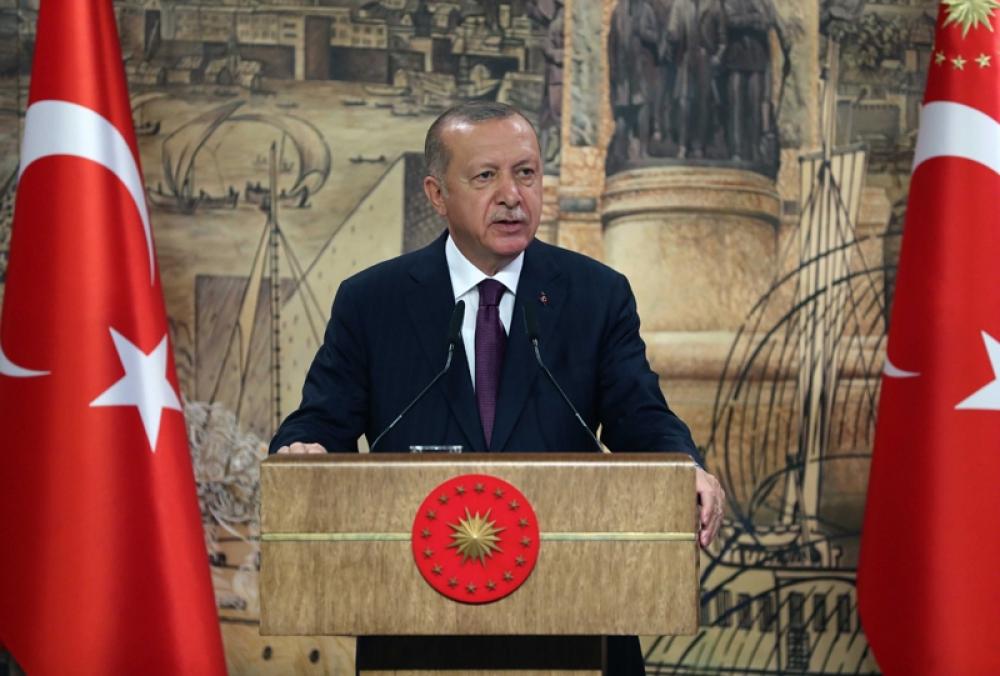 The Wall Street Journal has reported that hundreds of Turkey-linked Syrian militants are already engaged in the combat operations in Karabakh, while hundreds more will be deployed there soon.

"They say we have deployed Syrian militants [to Karabakh]. There is no such problem. They have things to do on their own territories, they will not go there," Erdogan told the Turkish parliament.