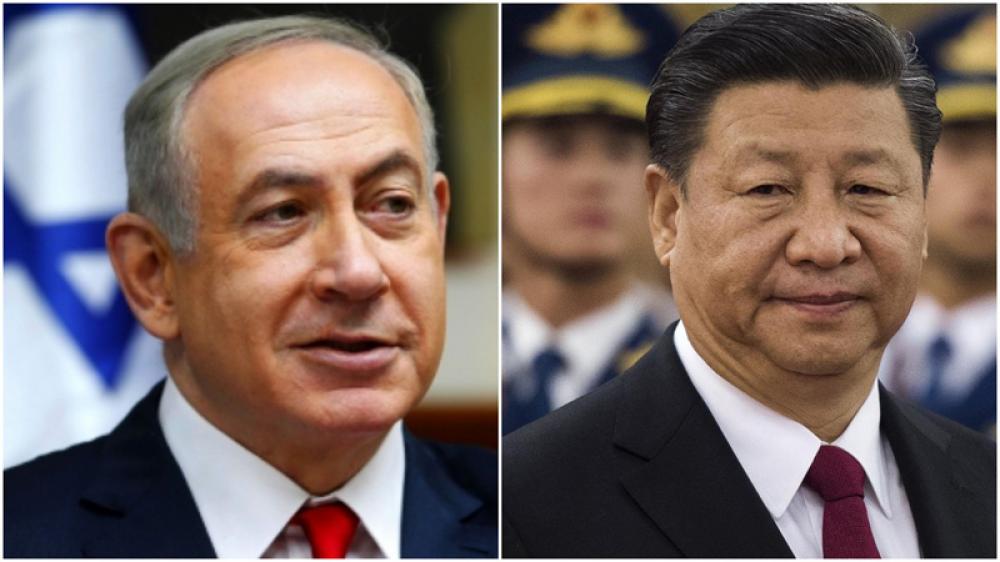 Beijing/Tel Aviv: China is increasing its relationship with Israel, a measure taken by Beijing to maintain equilibrium between Middle East nations and Israel.

The Middle East remains a strategically important place for China.

The region is critical for its Belt and Road initiative (BRI) as well as an important maritime element due to China’s dependency on imports by sea route between Asia, Africa, and Europe through the BRI, reports Zee News.

According to media reports, Israel is slowly coming closer to China.

China began to pay attention to Israel with the advent of the Xi Jinping regime. After Jinping took over the Chinese government and the Chinese Communist Party (CCP), China began to enhance its diplomacy, investments and trade with Israel, reports the Indian news channel.

There has been a substantial increase in Chinese investments and Chinese trade in the country, it said.

Israel, due to its strategic location, has the potential to become the focal point – a linchpin of the BRI.

According to China’s modus operandi in the BRI project, It has invested in infrastructure in developing countries and in technology in developed ones, Zee News reported.

Interestingly, China is making both kinds of investments in Israel.

Rather than making huge investments in R&D for economic development, China is betting on R&D coming in from developed and technologically advanced countries including Israel, the Indian news channel reported.

Hence Israel becomes important for China’s strategic as well as economic needs-promoting it to make both the kinds of investments therein.

China, on the other hand, plans to invest in Israeli tech companies and acquire all such technologies that have commercial as well as military applications- including artificial intelligence, quantum computing, edge computing, autonomous vehicles, biotechnology, and other related technologies, reports Zee News.