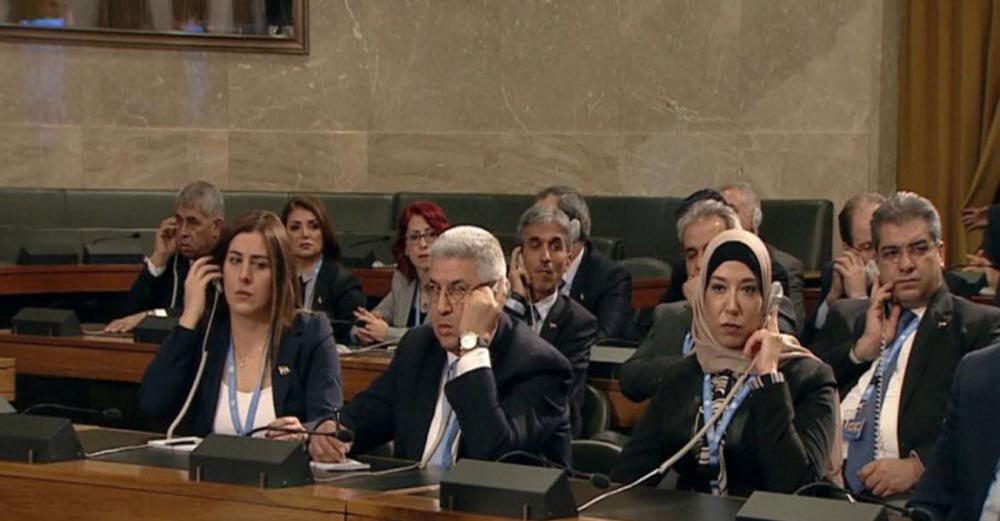 New York: While deep distrust persists among warring parties in Syria, a “faint but real ray of hope” emerged with the convening in Geneva of the Constitutional Committee after a nine-month hiatus, the top UN envoy helping chart a path out of the near decade-long conflict, told the Security Council on Friday.

Geir O. Pedersen, Special Envoy for Syria, said the third round of discussions, held in August, were mostly substantive and parties had agreed an outline agenda.  The co-chairs expressed the sense that common ground was emerging, in some areas.

There were also “very real” differences on substance, even at the general level, he said, and the co-chairs were not able to agree while in Geneva, on an agenda for the next session.  “We need to finalize the agenda without further delay if we are to meet in early October as we had hoped”, he assured.

Recalling that Committee delegations are nominated by the Government and the opposition Syrian Negotiations Commission, he said their mandate is to prepare and draft a constitutional reform.

The Committee may review and amend Syria’s 2012 Constitution – or draft a new one.  The draft must embody the 12 living principles which emerged from the Geneva process and were approved in negotiations in the Russian city of Sochi.

“If we can finalize an agenda and move forward in this way, I remain hopeful that we can deepen this process with a fourth session soon,” he said.

More broadly, he said the COVID-19 pandemic is emerging as a major challenge to Syrians who are already acutely vulnerable after nearly 10 years of conflict, facing food insecurity and deprivation amid an unprecedented an economic collapse.

Monitoring by the World Food Programme (WFP) found that the price of a standard reference food basket increased by over 250 per cent on last year.

A call for releases of detainees, abductees

Appealing for the Council’s support in securing the resources and humanitarian access required to reach those in need, he also called for large-scale and unilateral releases of detainees and abductees, and for more meaningful actions on missing persons.

On the security front, he described Syria as a highly internationalized environment, with five foreign armies on its territory and its sovereignty compromised.  However, existing arrangements continue to sustain broad calm across the country, relative to the intense violence of recent years, and a military status quo appears to be emerging.

He urged all relevant actors to contain any violent incidents, build on the relative calm, and as resolution 2254 (2015) calls for, establish a nationwide ceasefire.

“I believe there is a growing acknowledgement among many key actors that there truly is no military solution,” he said, “and that the only way forward is a negotiation and a political settlement, however difficult that may be.”

He described a readiness for “steps to beget steps” and to move slowly but steadily along a “2254-path” out of the conflict.  The Constitutional Committee – a Syrian-led, Syrian-owned process - can act as a door opener.

Beyond the Constitutional Committee, he said it is too early to say whether the shared assessments of the realities will turn into common diplomatic pathways for implementation of resolution 2254 (2015).

While he will seek to nurture that potential, the immediate priority is for the co-chairs to agree an agenda, he said, with mutually reinforcing steps among Syrian and international players to forge a wider political process.