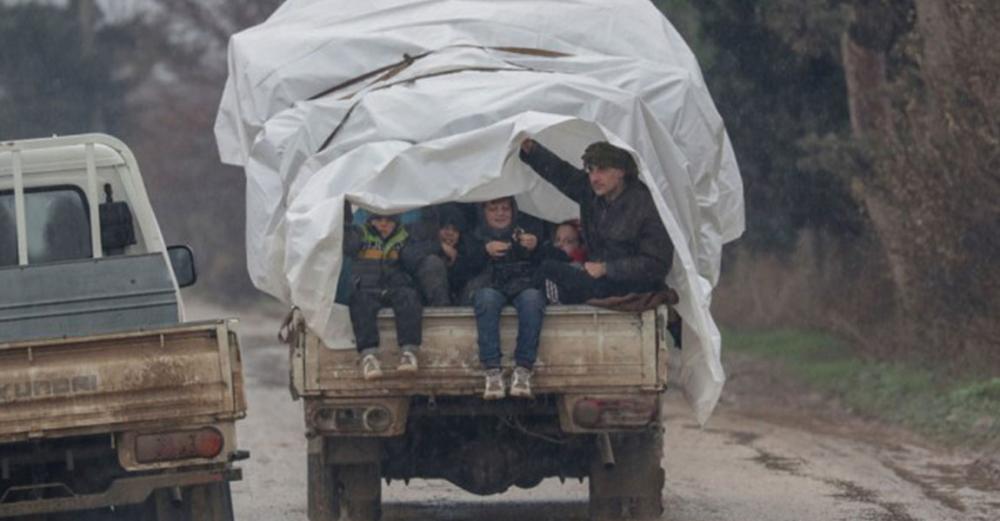 New York: The UN High Commissioner for Human Rights has urged Turkey to launch an immediate independent investigation into violations and abuses committed in parts of north, northwest and northeast Syria, which are under the control of its forces and affiliated armed groups.

Michelle Bachelet warned that the human rights situation in places such as Afrin, Ras al-Ain and Tel Abyad, is grim, with violence and criminality rife.

An alarming pattern of grave violations has been documented in these areas in recent months, such as increased killings, kidnappings, and unlawful transfers of people, as well as seizures of land and properties, her Office, OHCHR, has reported.

Victims include those perceived to be allied with opposing parties, or critical of Turkish-affiliated armed groups, or rich enough to pay ransoms.

“People living in these areas whose rights have been violated are entitled to protection and a remedy. In this regard, I urge Turkey to immediately launch an impartial, transparent and independent investigation into the incidents we have verified, account for the fate of those detained and abducted by the affiliated armed groups, and hold accountable those responsible for what may, in some instances, amount to crimes under international law, including war crimes”, said Ms. Bachelet.

“This is all the more vital given that we have received disturbing reports that some detainees and abductees have allegedly been transferred to Turkey following their detention in Syria by affiliated armed groups.”

OHCHR has verified that since January, at least 116 civilians were killed in these areas, and some 463 injured, by improvised explosive devices (IEDs) and explosive remnants of war (ERW).  Those killed included 15 women, 20 boys and two girls.

Staff have also documented the abduction and disappearance of civilians, including women and children. The fate of some of them remains unknown.

Meanwhile, a rise in infighting among the groups over power-sharing has also put civilian lives and civilian infrastructure at risk.

Turkish-affiliated armed groups have also seized and looted homes, land and other properties without any apparent military necessity, and have occupied many of them with their own families.

Water as a weapon of war

Ms. Bachelet remains concerned that warring parties in Syria are using water, electricity and other essential services as a weapon.

She cited the example of Turkish-affiliated armed groups disrupting water supply in Ras al-Ain, affecting access for up to one million people, including displaced people living in camps.

Similarly, the Kurdish-led Syrian Democratic Forces (SDF), which controls al-Hassakeh, has been accused of hindering electricity supplies for the pumping station.

â€¯ “As we have previously warned, impeding access to water, sanitation and electricity,â€¯endangers the lives of large numbers of people, a danger rendered all the more acute amid fighting a global pandemic”, said Ms. Bachelet.

She urged all parties to the conflict to ensure protection of civilians and civilian infrastructure.