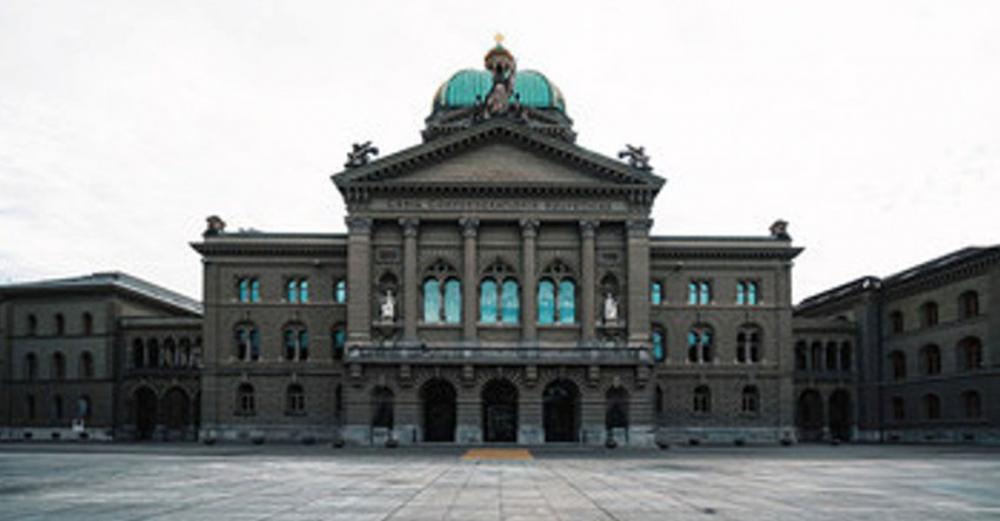 New York: A proposed new anti-terrorism law in Switzerland could set a dangerous precedent for the suppression of political dissent worldwide, a group of five independent UN human rights experts warned on Friday.

The draft legislation, currently before the Swiss Parliament, expands the definition of terrorism and no longer requires the prospect of any crime at all, they said, in a plea for a last-minute reversal by legislators.

Citing international standards, the experts defined terrorism as the intimidation or coercion of populations or governments through violence that causes death or serious injury, or the taking of hostages.

Under the bill, “terrorist activity” may encompass even lawful acts aimed at influencing or modifying the constitutional order, such as legitimate activities of journalists, civil society and political activists.

“Expanding the definition of terrorism to any non-violent campaign involving the spreading of fear goes far beyond current Swiss domestic law and violates international standards”, said the experts, all of whom were appointed by the UN Human Rights Council.

“This excessively expansive definition sets a dangerous precedent and risks serving as a model for authoritarian governments seeking to suppress political dissent including through torture and other cruel, inhuman or degrading treatment or punishment.”

Other sections of the draft law have also raised concerns, such as those giving the federal police extensive authority to designate “potential terrorists” and to decide preventive measures against them.

The rights experts had earlier written to the Swiss authorities, expressing their concerns about the incompatibility of the bill with human rights and international best practices in counter-terrorism.  However, no changes were implemented.

“While we recognize the serious security risks posed by terrorism, we very much regret that the Swiss authorities have declined this opportunity to benefit from our technical assistance and expertise on how to combine effective preventive measures with respect for human rights”, they said.

â€¯The experts called on Swiss parliamentarians to keep in mind their country’s traditionally strong commitment to human rights, urging them to reject a law which “is bound to become a serious stain on Switzerland’s otherwise strong human rights legacy.”

The five experts are all UN Special Rapporteurs who are mandated to monitor specific country human rights situations or thematic issues in all parts of the world.

They are not UN staff, nor are they paid by the Organization.â€¯