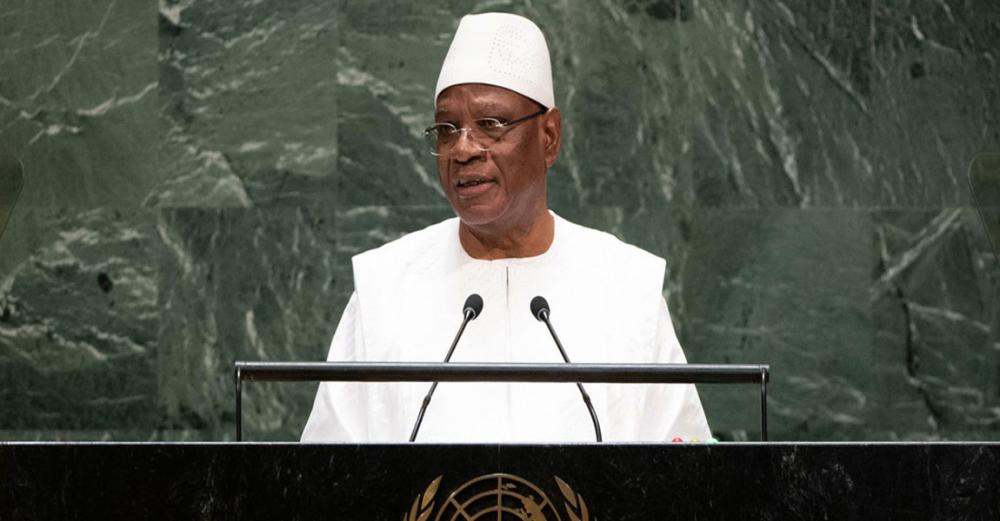 New York: UN Secretary-General Antonio Guterres has called for the immediate restoration of constitutional order and the rule of law in Mali, after mutinying troops arrested the country’s leader and other senior officials on Tuesday.

Soldiers had initially staged a mutiny at a base near the capital, Bamako, before subsequently detaining President Ibrahim Boubacar Keïta and other members of his government, according to media reports.

“The Secretary-General strongly condemns these actions and calls for the immediate restoration of constitutional order and rule of law in Mali”, his Spokesperson said in a statement.

“To this end, he demands the immediate and unconditional release of President Ibrahim Boubacar Keïta and members of his cabinet.”

In recent weeks, protests have been held in Mali to demand the President’s resignation, with widespread anger aimed at alleged corruption, mismanagement of the economy, and the progress of the counter-insurgency against Jihadists in northern and central regions.

The UN chief reiterated his call for a negotiated solution and peaceful resolution of differences.

The Secretary-General also expressed his full support to the African Union (AU) and the Economic Community of West African States (ECOWAS) who are working to find a peaceful solution to the crisis in Mali, including through the good offices of his Special Representative, Mohammed Ibn Chambas.