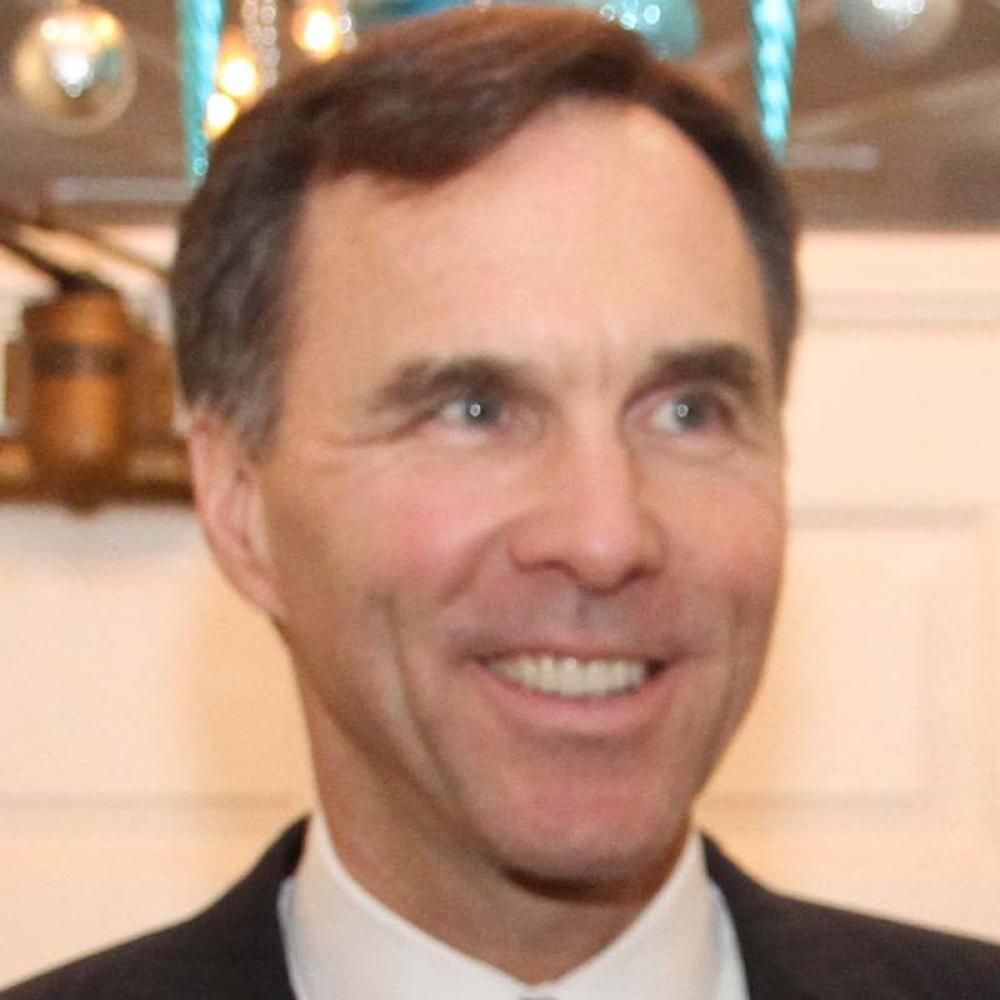 Toronto/UNI: Canadian Finance Minister Bill Morneau is stepping down from his cabinet role and as MP for Toronto Centre after weeks of scrutiny for his role in a charity scandal that has plagued the government of Prime Minister Justin Trudeau.

Trudeau and Morneau have incurred backlash after multiple investigative pieces revealed close ties between their families and the WE Charity, which was awarded a 670-million dollar sole-source contract to administer a government-sponsored student volunteer program.

Morneau has faced increasing criticism following his admission that he accepted expense paid trips from the WE Charity.

''I will be stepping down as the finance minister and as Member of Parliament for [the riding of] Toronto-Centre,'' Morneau told reporters on Monday.

Morneau said that his resignation had been motivated by an earlier decision not to run in the next election and that the country needed a finance minister that would oversee the long-term economic recovery in the aftermath of the pandemic-induced downturn.

He said that he will now enter the race to become the next Secretary-General of the Organization for Economic Co-operation and Development (OECD).

He remains finance minister until a successor is appointed to replace him.

Meanwhile, the prime minister in a statement said that he accepted the Morneau’s resignation and thanked him for his service.

''Today, I spoke with Bill Morneau and accepted his resignation,'' Trudeau said.

''I want to thank Bill for everything he has done to improve the quality of life of Canadians and make our country a better and fairer place to live,'' he added.