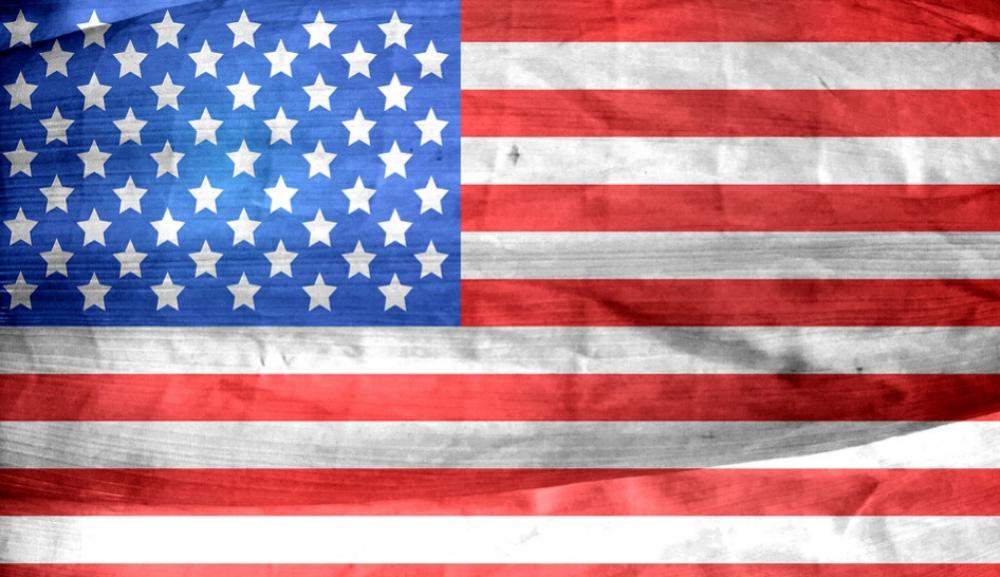 Washington/Sputnik: The US intelligence community is readying to soon release information to the public about foreign meddling in the 2020 presidential elections, Politico reported citing US Senators Marco Rubio and Elizabeth Warren.

Director of National Intelligence John Ratcliffe, National Counterintelligence and Security Center Director William Evanina and other senior US officials briefed senators on the matter in a classified setting on Monday, the report said.

The report said, citing sources who attended the briefing, that US officials claim Russia is trying to meddle in the elections again in favor of US President Donald Trump.

The report added that more information would be revealed during the annual congressional hearings on global national security threats.

Rubio told reporters that the US intelligence community will release information on foreign election interference every week on a regular basis.