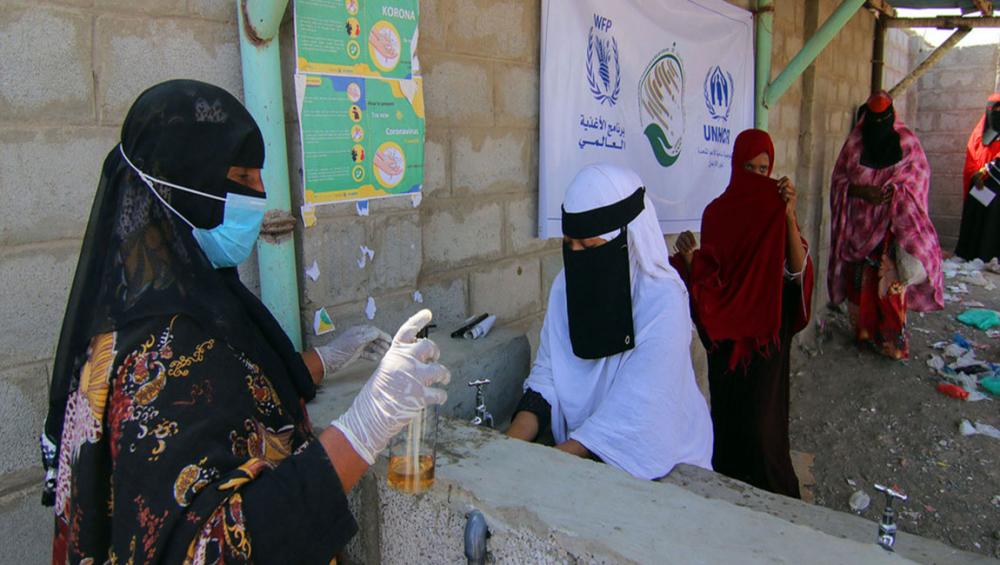 New York: The humanitarian crisis in Yemen has never been worse, with conflict escalating, famine on the horizon, the economy in tatters and COVID-19 out of control, senior UN officials told the Security Council on Tuesday as they issued a fresh call for an immediate ceasefire.

Four months on, negotiations between the Government and Houthi rebels on a ceasefire and the resumption of peace talks are continuing, but compromises must be made before the window of opportunity slams shut, UN Special Envoy Martin Griffiths said.

UN humanitarian affairs chief Mark Lowcock, echoing calls for an immediate ceasefire, added that funding for aid operations in Yemen is “frankly on the verge of collapse” with only 18 per cent of the money required for 2020 having been received so far.

“Without more funding, we should all expect large increases in hunger, malnutrition, cholera, COVID-19 and, above all, death,” he said, just as demand for assistance is set to rise sharply.

The two officials delivered their grim messages as the 15-member Council debated the ongoing war in Yemen in only its second in-person meeting since the COVID-19 pandemic, shut down UN Headquarters in New York in mid-March.

No progress on any front

Mr. Griffiths said that the military situation in Yemen has not improved during the past month, with fighting in the oil-producing Marib region, liable to undermine ceasefire prospects. He also called on all sides to protect civilians, following recent that included children among the casualties.

With food prices rising, the value of the Yemeni rial depreciating, and most Yemenis without enough money to meet their basic needs, the two sides must agree on ways to keep the economy out of the conflict, he added.

Noting that the number of active front lines in Yemen has grown to 43 from 33 in January, Mr. Lowcock said that nearly 1 million displaced people are sheltering in and around Marib – and if the city comes under assault, waves of already vulnerable people are certain to flee the area.

“Yemenis need a nationwide ceasefire”, he said, calling on the partied to do everything possible to immediately de-escalate the violence.

He implored donors to make good on their pledges to this year’s UN humanitarian appeal for Yemen. “There is no time to lose”, he said, noting that a sharp drop in payments from Yemen’s neighbours in the Gulf region is the main reason for the yawning gap in funding. In its latest situation report, the World Health Organization (WHO) on Tuesday put the total number of confirmed COVID-19 cases in Yemen at 1,695, with 484 deaths - but with the data from Houthi-controlled areas unclear, officials fear the real number could well be much higher.

Updating the Council on the floating oil storage vessel FSO Safer, threatening to spill an estimated 1.148 million barrels of crude into the Red Sea, Mr. Griffiths said that the United Nations is still awaiting permission from the Houthis to deploy a UN-supervised technical mission to the aging one-time supertanker.

Mr. Lowcock briefed the Council two weeks ago on the potential environmental and humanitarian consequences of the Safer either blowing up or triggering a massive oil spill, after the Houthis confirmed in writing that it would allow the UN mission to go ahead.

“An independent and expert-driven assessment is critical for allowing us to fully understand the scope and size of the issue and the possible solutions”, Mr. Griffiths said, promising to keep the Council informed of any developments.