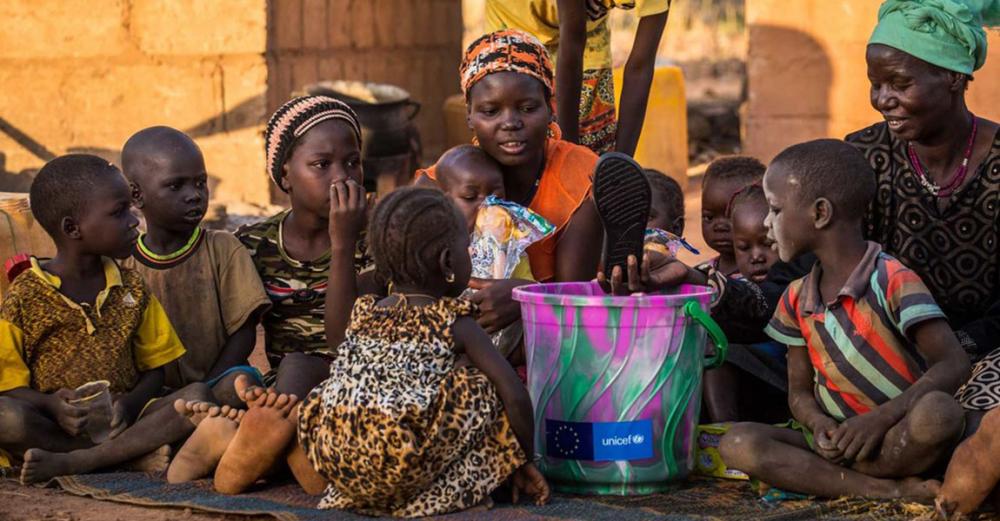 New York: While the scale and severity of the COVID-19 pandemic is being felt in developing and developed countries alike, the President of the UN General Assembly maintained on Monday that the response must focus on “the two-thirds of the world’s population at risk of being left behind”.

“We need to focus on specific actions that will alleviate the impact on the well-being and livelihoods of people in developing countries and the marginalized around the world”, Tijjani Muhammad-Bande told the virtual United Cities and Local Government Forum, part of the on-going High Level Political Forum on Sustainable Development.

“We need to address their specific needs now while building back”.

By 2050, 68 per cent of the world’s population is expected to be urban. And in developing countries, the urban population will double.

Moreover, the area covered by cities could triple by 2030, with many people projected to live in informal settlements.

“To respond effectively, the Sustainable Development Goals (SDGs) must be at the forefront of government strategies for recovery to safeguard our communities against future shocks by building resilient systems”, the Assembly president said.

He maintained that this requires a recommitment to the Addis Ababa Action Agenda for development financing, along with stemming illicit financial flows, which threaten community development everywhere.

Heartened that 152 countries had adopted national urban policies to promote sustainable urbanization, Mr. Muhammad-Bande urged all Member States to “emulate this leadership and work to safeguard the future for urban communities”.

“We require climate-resilient urban management and a more concerted effort to utilize culture and innovation”, underscored the UN official.

Noting that this is not a task for federal or local governments alone, he maintained that “transformative partnerships…are key to promote people-centered policies and investments for liveable cities that provide decent, sustainable jobs, universal access to vital services including health, education, water, transport, energy and sanitation”.

Against the backdrop of the UN’s 75th anniversary, the 25th anniversary of the Fourth World Conference on Women, and the beginning of the Decade of Action and Delivery on the SDGs, Mr. Muhammad-Bande called 2020 “a seminal year”.

“It will, however, be remembered as the year that the world united against the coronavirus to protect the people we serve”, he said.

To communities around the globally, he upheld that the General Assembly stands united in their fight against the COVID-19 pandemic and urged participants to utilize the event to connect with others and commit to urgent action to accelerate sustainable development.

“Clearly, the 2030 Agenda is our best way to safeguard the people we serve”, the Assembly president concluded.