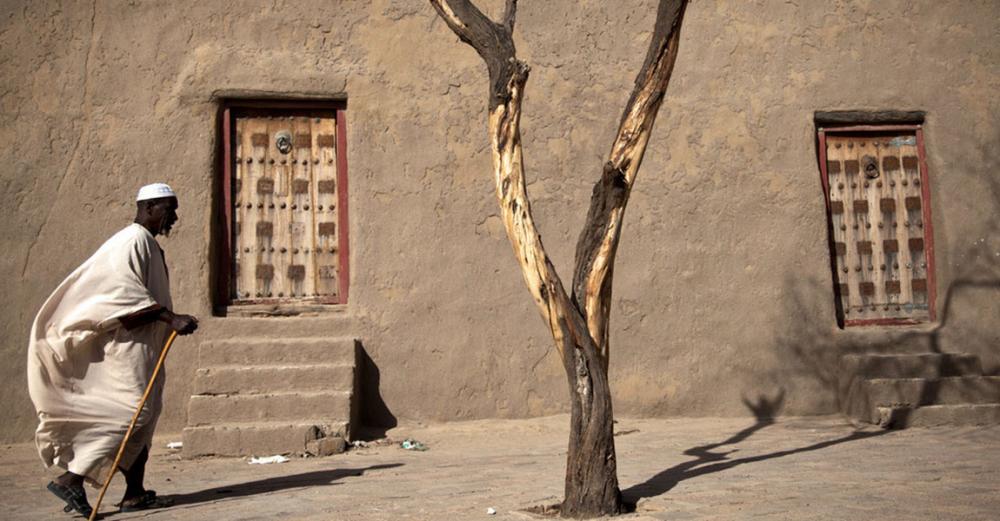 New York: The UN on Wednesday revealed the existence of an illicit trafficking scam in African cultural artefacts, which are being sold to unsuspecting buyers, thanks to the entirely fake UNESCO stamp they come with.

The UN Educational, Scientific and Cultural Organization is warning art lovers who may be approached to buy African cultural treasures, apparently endorsed by the agency, to exercise the “utmost vigilance” after receiving numerous reports of the trafficking ruse.

The organization said that false documents claimed that UNESCO had authorized the transactions, and certified the monetary value of collections, which is not true.

It said that most victims of the fraud live in France and many have links to French-speaking African countries.

More than one million euros’ worth of goods have been pilfered to date, UNESCO said, while Director-General, Audrey Azoulay, described cultural theft as a “lucrative global scourge” that was “in most cases connected to other forms of organized crime, including terrorism”.

It is 50 years since an international Convention was adopted to combat the illicit traffic in cultural property.

Although African cultural heritage has long been the victim of looting and destruction, the Middle East has become a recent target in connection with conflict in Iraq and Syria.

The illicit trade is also growing on the internet, where tracing origins and intermediaries is difficult, UNESCO warned.

UNESCO's Assistant Director-General for Culture, Ernesto Ottone Ramirez, noted that “illicit trafficking in cultural property is a worldwide, lucrative scourge linked to other forms of organized crime, including the financing of terrorism.

“Not only is it rife in Africa, whose cultural heritage has long been the victim of looting and destruction, but it has exploded more recently in the Middle East in connection with the conflicts in Iraq and Syria.”

UNESCO added that over the past five years, it had helped several dozen countries to incorporate into their national laws the provisions for the prevention of illicit trafficking in cultural property contained in the 1970 Convention, and encouraged the restitution of objects illegally removed from their territory.

The Paris-based agency has organized more than 80 training and capacity-building sessions for State representatives and their relevant ministries, police and customs services – as well as museum professionals - in partnership with the International Criminal Police Organization (INTERPOL), the World Customs Organization,  and others including the International Council of Museums (ICOM).

The Organization provides States with essential knowledge on legal standards, reference data on trafficking, a database of national laws, as well as practical tools.

UNESCO does not ever issue certificates or authorizations for the commercialization of cultural property.