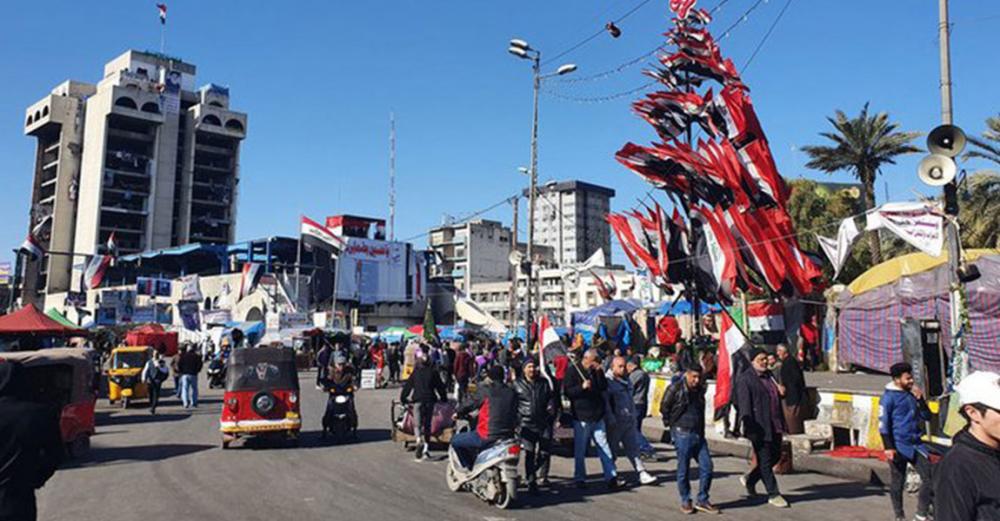 New York : UN Secretary-General António Guterres and his Special Representative in Iraq, welcomed the long-delayed formation of a new Government in Baghdad on Thursday and called for meaningful reforms to be put into place to better the lives of the Iraqi people and strengthen democratic institutions.

Through his Spokesperson, the UN chief said it was important for the new administration – led by Prime Minister Mustafa al-Kadhimi – to act in the interests of the entire country, through a political process that includes women, youth, and ethnic and religious minorities.

“The Secretary-General expresses his support to the new Government and calls for the implementation of meaningful reforms that make tangible improvements in people’s lives and strengthen Iraq’s democratic institutions”, said the statement.He encouraged the swift completion of the formation of the 22-member Cabinet, including the appointment of women to at least some of the seven Government ministries, including the crucial oil and foreign affairs portfolios, that have yet to be filled.

Mr. Guterres went on to reaffirm the United Nations’ commitment to help Iraq through the COVID-19 pandemic and in achieving the Sustainable Development Goals (SDGs).

‘No time to spare’ – UNAMI chief

Echoing that view, Jeanine Hennis-Plasschaert, the Secretary-General’s Special Representative in Iraq, called for the Cabinet to be finalized so it can swiftly tackle security, social, political, economic and health challenges.

“The government faces an uphill battle and there is no time to spare”, said Ms. Hennis-Plasschaert, who also leads the UN Assistance Mission for Iraq (UNAMI).

The Special Representative of the United Nations Secretary-General for Iraq, Jeanine Hennis-Plasschaert. (FILE PHOTO)., by UNAMI

“Confronting the economic crisis, further compounded by the COVID-19 pandemic and falling oil prices, is a top priority”, she said in a statement.

“But other long-standing challenges must also be tackled without delay. These include adequate public service delivery, fighting corruption, strengthening governance as well as justice and accountability.”

Like the Secretary-General, Hennis-Plasschaert reaffirmed continued UN support to the Government in addressing Iraq’s many challenges and to seize its opportunities.

“The United Nations stands ready to assist in identifying the opportunities and tackling the challenges, working in partnership with Iraqis to build a prosperous and stable future for their country,” she said.

Kadhemi, 53, a former journalist who also once led Iraq’s intelligence agency, took office on Thursday after six months of political deadlock prompted by the resignation of his predecessor Adel Abdul Mahdi, 77, amidst big anti-corruption protests.