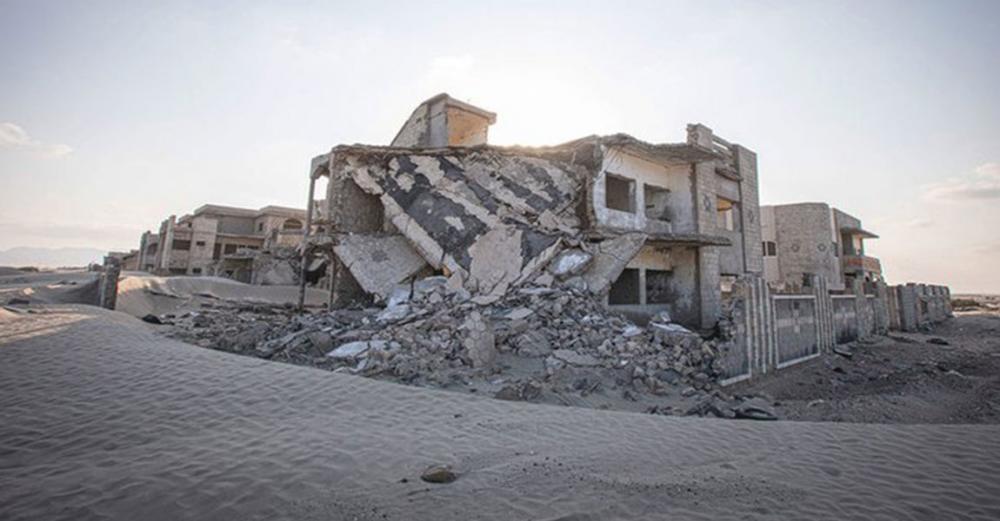 New York : The needs of Yemen’s people should be put first, ahead of actions that risk escalating the already dire situation inside the war-shattered country, UN Special Envoy for the war-weary country, Martin Griffiths, said on Monday.

Responding to a declaration of self-rule by the Southern Transitional Council, the main separatist group in the south of the country, Mr Griffiths highlighted the fact that the city of Aden – where the internationally-recognized Government is based – and other areas, have yet to recover from recent disastrous flooding. They are also facing the rising risk of COVID-19, he said.

Until now, the Southern Transitional Council has been a member of the Saudi-led international coalition that has been fighting mainly Houthi forces to the north for the last five years.

In a statement, Griffiths called for greater support for a Saudi-led initiative known as the Riyadh Agreement, which seeks to deliver improved public services and security to people in the south.

“Now, more than ever, all political actors must cooperate in good faith, refrain from taking escalatory actions, and put the interests of Yemenis first”, stressed Mr. Griffiths. “The Riyadh Agreement provides for the participation of the STC in consultations on the final political solution to end the conflict in Yemen and serving the interests of Yemenis nation-wide,” he added.

At the weekend, the UN reported that more than 100,000 people across Yemen have been impacted by torrential rains and flooding since mid-April. Health authorities in Aden Governorate, one of the hardest-hit areas, have confirmed seven deaths, including four children.

Aden, Abyan, Lahj, Marib and Sana’a governorates and the Houthi rebel-held capital of Sana’a itself, have been worst affected.

Flooding has damaged roads, bridges and the electricity grid, and contaminated water supplies, cutting access to basic services for thousands of people. Conditions are hardest for thousands of families already displaced who have now lost shelter, food rations and household supplies.

“Truly, none of us know how much more suffering the people of Yemen can take,” said Ms. Grande. “The solution is clear. The parties to the conflict need to find the courage to stop fighting and start negotiating.”

Responding to media questions on the subject, Stephane Dujarric, spokesman for the UN Secretary-General, António Guterres, said that Mr. Guterres was concerned about the development, and urged all “relevant stakeholders” to “exercise maximum restraint and refrain from any actions that would further escalate the situation”.

“The Secretary-General calls on all to engage in an inclusive dialogue to resolve their differences”, added Mr. Dujarric, “and address the legitimate concerns of all Yemenis, including those of southern groups.”

Guterres, continued the spokesman,  calls on the parties to the conflict to implement the Riyadh Agreement, as well as concentrate efforts on countering the spread of COVID-19, and responding to the flooding that has affected tens of thousands of Yemenis.

“The Secretary-General reaffirms the need to preserve the integrity of Yemeni institutions and emphasizes that the conflict in Yemen can only be resolved through a negotiated political settlement”.