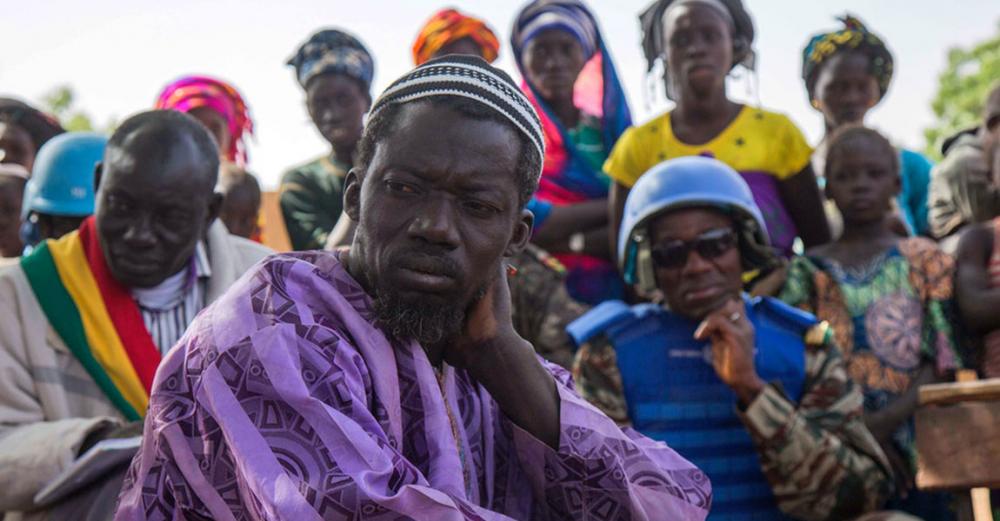 New York : For countries to move forward after conflict or mass atrocities, suffering must be acknowledged and justice served, the UN High Commissioner for Human Rights told the Security Council on Thursday.

Michelle Bachelet was speaking during an open debate on the role of transitional justice—which includes mechanisms such as truth and reconciliation commissions—in building and sustaining peace.

“We know that lasting peace is interlinked with justice, development and respect for human rights. We know that peace does not automatically break out when weapons fall silent and atrocity crimes cease. To be able to rebuild lives — without fear of recurrence — and for society to move forward, suffering needs to be acknowledged; confidence in State institutions restored; and justice done,” she said, speaking from Geneva via teleconference.

In both her capacity as the UN rights chief, and as a citizen and former President of Chile, Ms. Bachelet has repeatedly witnessed what she described as “the transformative power of transitional justice”.

These processes have helped to address grievances and divisions, she said, adding that they are often “deeply empowering” for victims, particularly women, indigenous communities and marginalized minorities.

“I have just returned from a mission to the Democratic Republic of the Congo, where the recent UN-supported consultations in the Kasai region enabled many victims to express their views on truth, reconciliation, reparations, and the prevention of future conflict.  These consultations laid the groundwork for the establishment of a provincial Peace, Justice and Reconciliation Commission”, she said.

The search for truth in Colombia

Father Francisco de Roux, a Jesuit priest from Colombia, gave his perspective as president of that country’s Commission for the Clarification of Truth, Coexistence and Non-repetition.

Nearly 250,000 civilians died in fighting between Government forces and the rebel group known as FARC, which spanned five decades and ended with a 2016 UN-backed peace deal.

The Commission has received thousands of testimonies from victims, as well as individuals from State and military institutions.

“Truth has become the gateway for transitional justice and the foundation for the collective construction of a shared future in countries that have been divided by war,” he said, speaking through an interpreter.

Father de Roux explained that the search for truth takes several forms.  While the judicial system determines who is guilty under the law, the Commission works to uncover a “moral, historic and social truth” through the testimony of victims from all sides.

“It’s the kind of truth that listens to the various actors in a conflict and compares various opinions and interpretations. It’s not to single out or fuel hatred but rather to overcome social divisions based on a painful but liberating truth”, he said.

By publicly recognizing “the dignity of victims and acceptance of responsibility by the culprits”, Father de Roux said truth commissions help prevent conflict from recurring, citing South Africa as an example.

During the apartheid era, scores of activists detained by the notorious Security Branch of the South African Police reportedly committed suicide at headquarters by jumping out of windows and banging their heads against filing cabinets, or by hanging themselves in their cells, or slipping in the shower.

She told the Council that a recently re-opened inquest into these deaths has given hope to countless families.

“The re-opened inquest in South Africa and the latest report that [former Sudanese President] Omar Al- Bashir may be transferred to the International Criminal Court to face genocide and war crimes charges, demonstrates the importance of addressing impunity, which is directly linked to restoring the rule of law, as a pre-requisite for national healing and reconciliation,” she stated.

MINUSMA/Gema Cortes
Community members listen as Peacekeepers from the UN mission in Mali, MINUSMA, conduct a justice and reconciliation meeting in the central Mopti region. 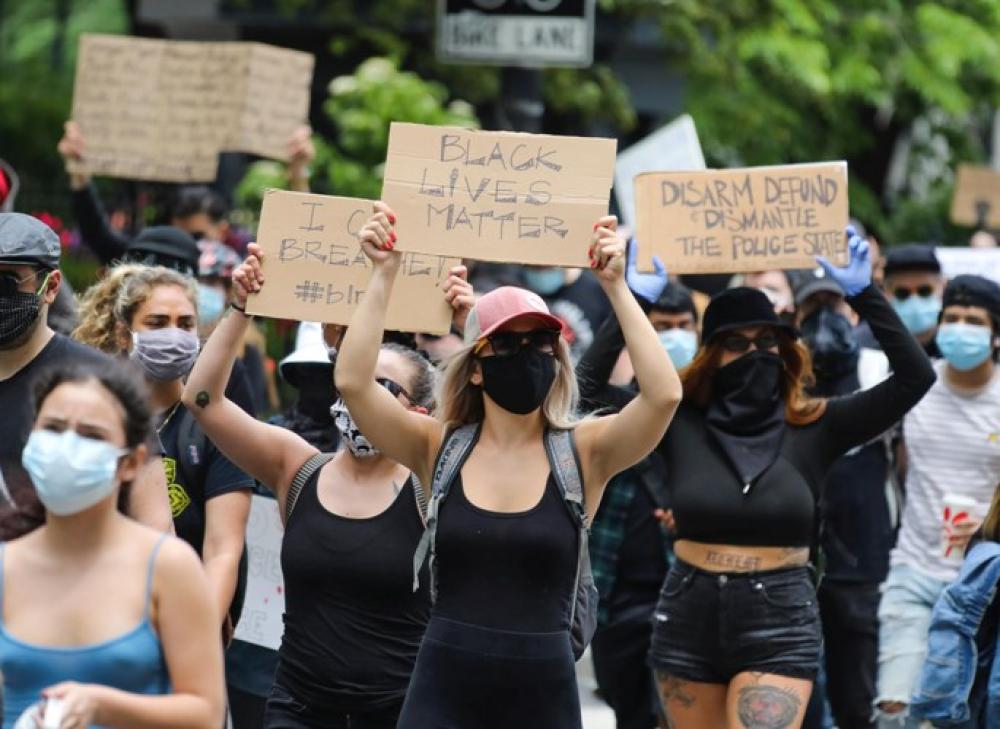 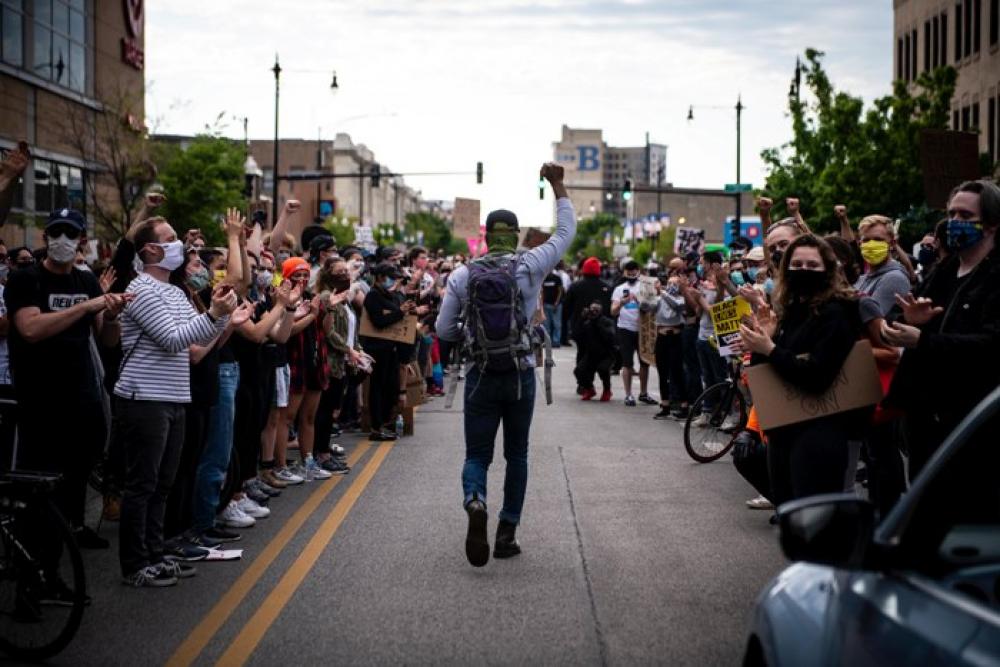