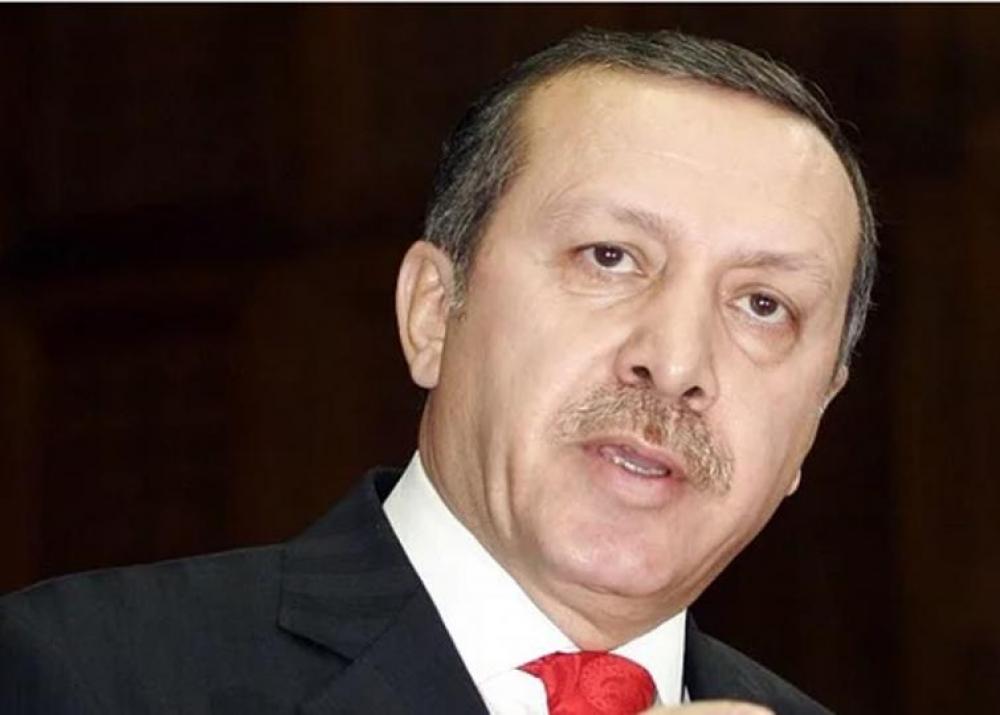 "If any harm comes to our soldiers in observation posts or anywhere (in Syria), I declare that we will hit (Syrian) forces everywhere regardless of the Sochi deal," Recep Tayyip Erdogan addressed his party members at the parliament.

Erdogan was referring to the 12 observation posts established in Idlib aiming to monitor the cease-fire in the last rebel stronghold.

The Turkish military will hit Syrian government forces by air or ground anywhere in Syria "without hesitation" in the case of another attack against Turkish troops, Erdogan warned.

Meanwhile, Turkey's Foreign Minister Mevlut Cavusoglu announced that a Turkish delegation will visit Russia to continue the previous talks between officials of the two countries in Ankara as part of efforts to calm down escalation in Idlib.