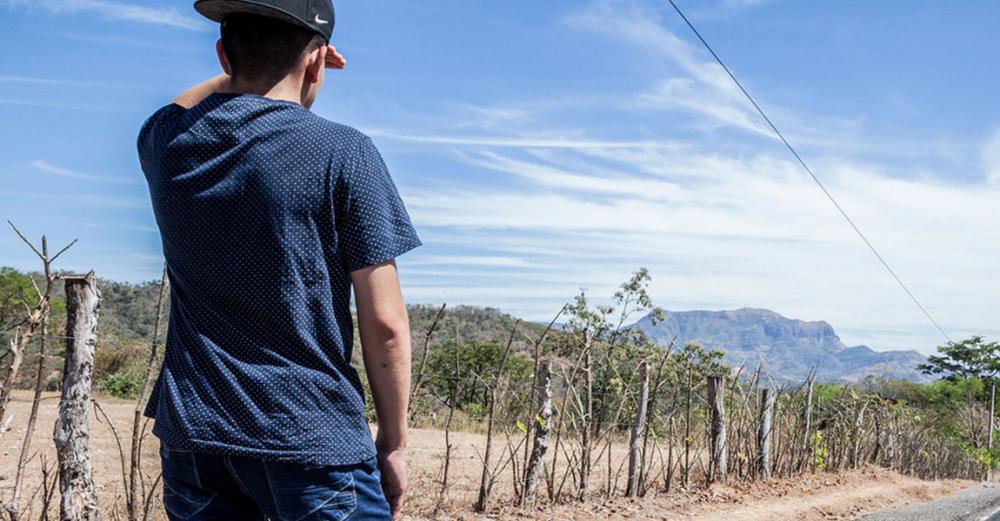 New York  A new law in El Salvador opens a door for tens of thousands of forced displacement victims in the country to access to life-saving humanitarian assistance and have their basic rights restored, said the UN refugee agency (UNHCR) on Friday.

The legislation, which was passed by a resounding majority in El Salvador’s National Assembly on Thursday, also protects, aids and offers durable solutions to people who may be either at risk or who have already been internally displaced, due to violence perpetrated criminal gangs.

And for the first time ever, the law also provides for the establishment of a comprehensive national system of State institutions to prevent and respond to forced displacement.

Once the new law is signed by President Nayib Bukele, it can have “a lasting positive impact on the lives of the 71,500 Salvadorans estimated to have been forcibly displaced between 2006 and 2016 within their country’s borders, as well as tens of thousands more who are at risk of being forced to flee their homes”, UNHCR spokesperson Liz Throssell explained to reporters in Geneva.

UNHCR provided technical support to the legislative text on internal displacement to align with the UN Guiding Principles on Internal Displacement and other international standards on the rights of internally displaced persons.

“It also establishes mechanisms to allow those affected by internal displacement to protect and reclaim property they may have been forced to abandon in their flight”, she elaborated.

The spokesperson recalled that in October, UN Secretary-General Antónioâ€¯Guterres established a High-level Panel on Internal Displacement “to increase global attention and advance solutions for this issue which affects more than 40 million people worldwide due to conflict and violence”.

“The law reflects the growing momentum in Central America and beyond to recognize and respond to the phenomenon of internal displacement”, Ms. Throssell said.

In Honduras, where an estimated 247,000 people have been displaced by violence within their own country, the National Congress is considering legislation similar to the law passed in El Salvador.

Mexico also recognizes the serious impact of internal displacement and has expressed its commitment to pass legislation on the issue at the federal level.

The UNHCR spokesperson concluded by reiterating the UN refugee agency’s readiness to continue offering technical and operational assistance to the governments of Central America and Mexico to “help mitigate the causes and consequences of forced displacement”.

Photo caption and credit:
UNHCR/Diana Diaz
A young internally displaced man stands by the road on the outskirts of San Salvador in El Salvador.