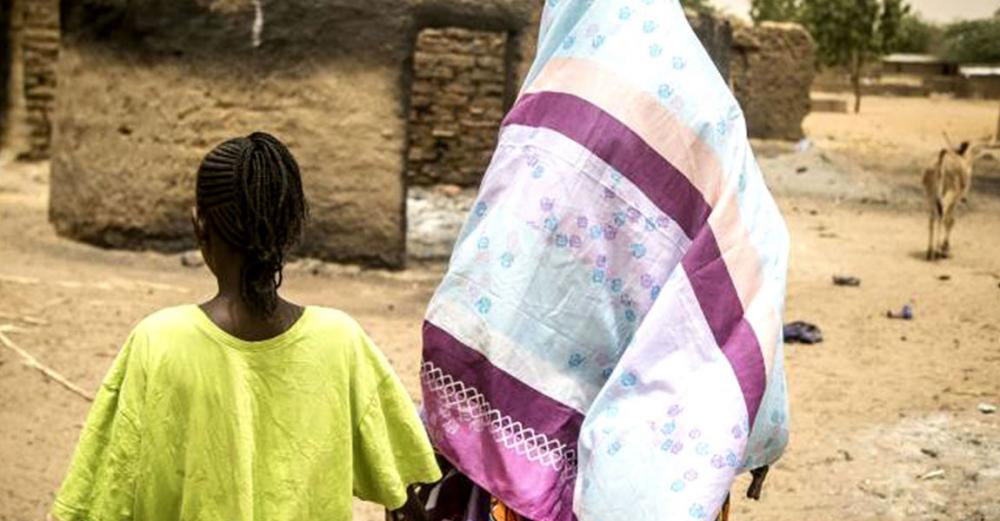 New York: Escalating violence and insecurity in Mali have sparked an unprecedented humanitarian crisis, rendering 3.9 million people in need of assistance and protection – an increase of 700,000 since the beginning of the year, the UN said on Thursday.

Citing a recent report from the NGO Refugees International, Deputy Spokesperson Farhan Haq told correspondents in New York that the number of internally displaced people has also jumped from around 80,000 to nearly 200,000 in one year with more than half being children and women.

These figures are the highest recorded level over the last five years, said Mr. Haq.

The report notes that eight years after the onset of the political crisis that has destabilized Mali, “the international community remains heavily focused on stabilization and counterterrorism, at times to the detriment of the worsening humanitarian situation.”

While insurgent violence in the north rages on, anti-Government elements have spread south into central Mali, where they have inflamed intercommunal tensions.

Some 70 per cent of the people affected live in the conflict regions of Mopti, Timbuktu and Gao.

Throughout the year, UN and humanitarian partners have assisted about 900,000 people with food assistance and in 2020, the Humanitarian Response Plan seeks $365.6 million to assist nearly three million in urgent need.

Needs, grievance must be addressed

Mali has been the scene of perpetual conflict and displacement for nearly eight years, when in January 2012, tensions in the marginalized north came to a head as rebels took over almost one-third of the country. A peace agreement signed in 2015 between the complex web of warring parties, has failed to take hold.

While the UN Multidimensional Integrated Stabilization Mission in Mali (MINUSMA) has restored some semblance of peace and government control there, the country’s northern and central regions remain trapped in cycles of violence.

The report maintains that there is no purely military solution to the country’s crisis.

Although international humanitarian aid must be strengthened, Mali’s citizens also require a government willing and able to meet the needs of its people and address grievances at the root of the conflict while implementing the terms of the peace agreement in a timely and transparent fashion.

“The real war will be won by whoever wins over the population. And for now, the state is perceived to not even be trying”, one UN representative said in the report.

At least 71 dead in Niger

Against a backdrop of rising extremist violence, lawlessness and extreme weather linked to climate change across the whole Sahel region, neighbouring Niger suffered a major blow after at least 71 Government troops died during an attack on a military base, claimed by the ISIL terrorist group.

Mohamed Ibn Chambas, Head of the UN Office for West Africa and the Sahel (UNOWAS) condemned Tuesday’s attack on the camp located in Inates, Niger, close to the border with Mali. A further 12 soldiers were also injured during the assault involving “several hundred” militants, according to news reports.

The Special Representative extended his heartfelt condolences to the families of the victims and to the Government and people of Niger, wishing a prompt recovery to the wounded.

He also called for the perpetrators of this crime to be swiftly brought to justice.

UNICEF/Keïta
A peak in the number of serious violations in northern and central Mali has led to a dramatic increase in protection needs.