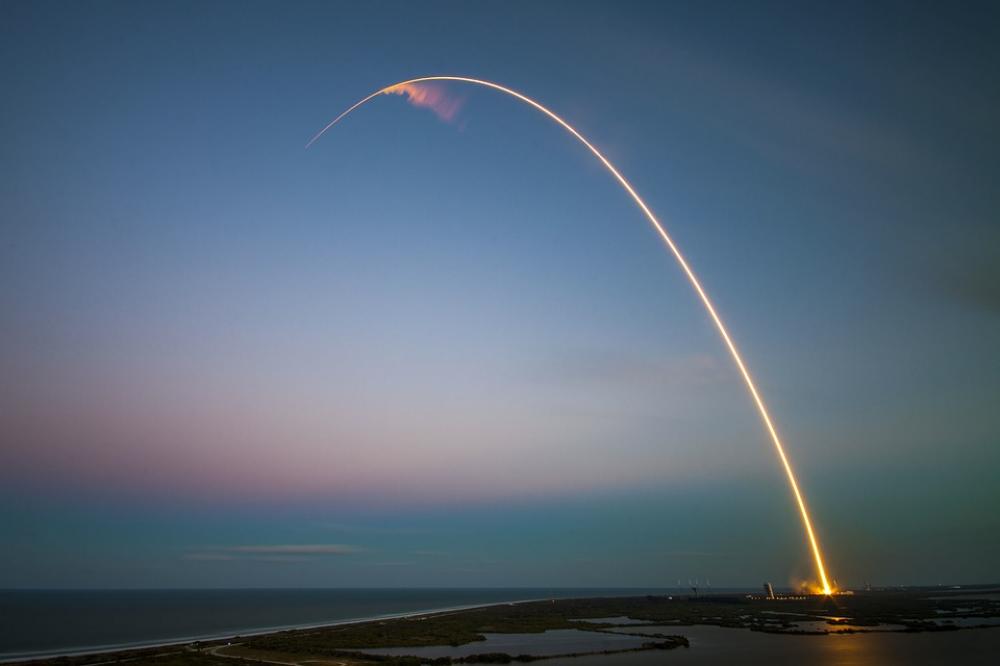 No further details have been provided.


Earlier this month, military sources in Baghdad said that Iraqi authorities were considering a number of proposals to improve the country's air defense systems, including by purchasing modern missile defense systems from other countries and returning retired officers to service.

These measures, if implemented, will come in response to a number of attacks on military bases of the Iraq-based Shia militia of the Popular Mobilization Forces, known as Hashd Shaabi.

Baghdad has put the responsibility for the attacks on Israel.