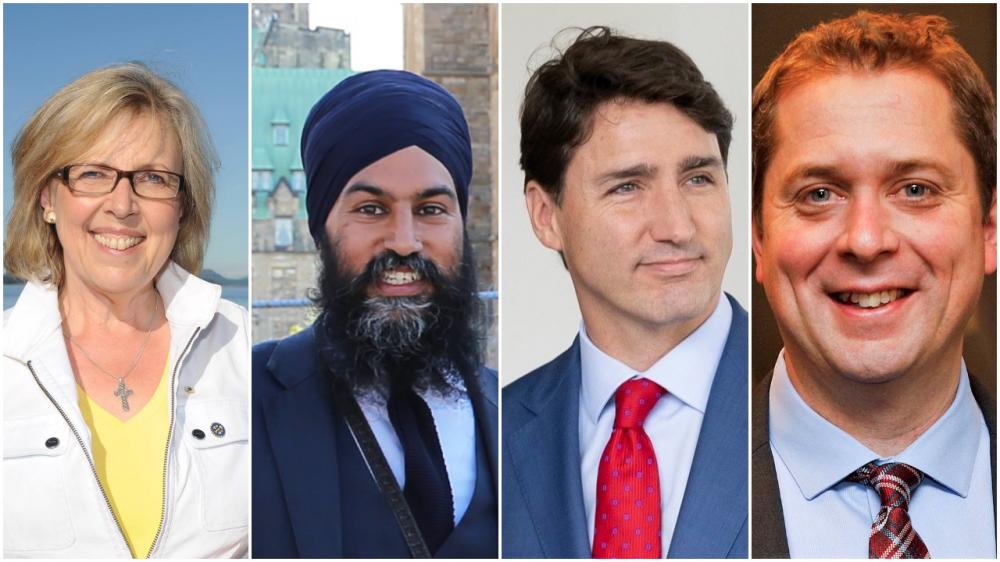 Moscow (Sputnik/UNI) The Liberal Party of Canada has won in 158 districts in the national election, with at least 170 having been required for a majority government, preliminary data from the Commissioner of Canada Elections shows.

With preliminary polling data from all 338 electoral districts processed, the Liberal Party has 33.6 per cent of the votes, while the Conservative Party of Canada has 34.1 per cent.


The Conservative Party has secured victory in 119 districts.


Polls conducted ahead of the national election predicted that the vote would result in a minority government, with around 33 per cent support projected for Canada’s two largest parties, Conservatives and Liberals.