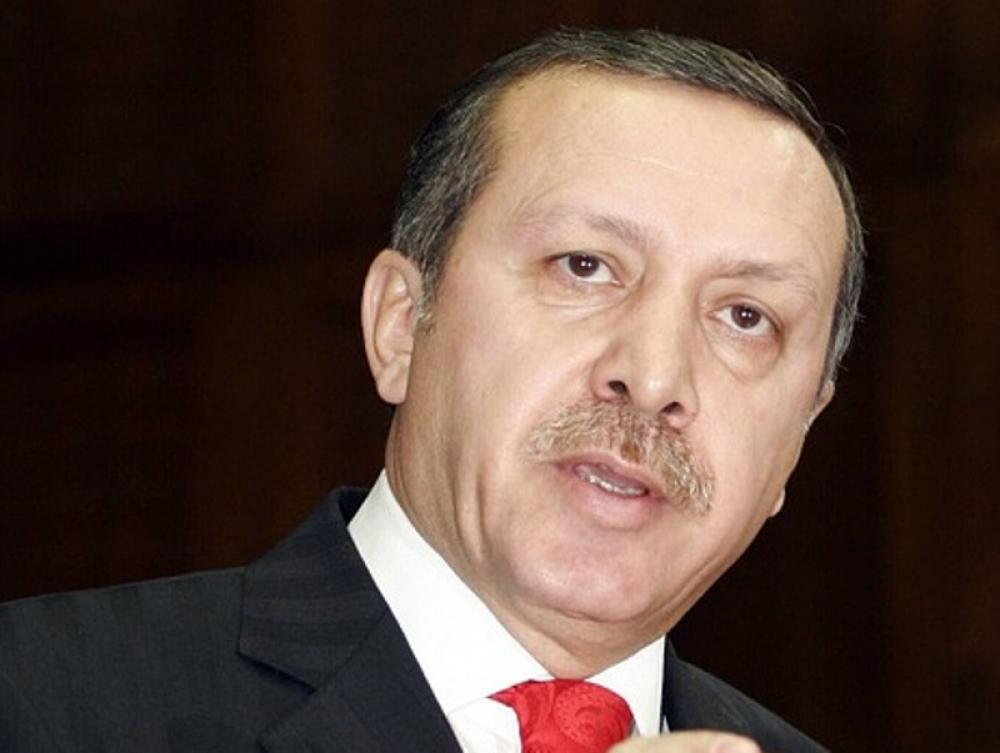 Ankara: Turkey's President Recep Tayyip Erdogan has rejected a US call for an immediate ceasefire in northern Syria.

The President said the Turkish offensive will continue.

His comments come as US Vice-President Mike Pence and US Secretary of State Mike Pompeo prepare to fly to Turkey to try to broker a truce, BBC reported.

Turkey considers Kurdish-led Syrian Democratic Forces (SDF) as a terror organiztion and it says it aims to push Kurdish forces from the border region.

Ankara also says it wants to create a "safe zone" reaching about 30 km (20 miles) into Syria to resettle up to two million Syrian refugees currently in Turkey, BBC reported.

The withdrawal of US troops from the region, announced last week, gave Turkey a "green light" for the offensive, critics of the Trump administration were quoted as saying by the British media.

The US, however, has denied it.

Amid ongoing fighting in northern Syria and disturbing reports that extrajudicial killings have been streamed online, the United Nations and their partners are continuing to deliver humanitarian supplies to tens of thousands of people displaced by the violence, UN agencies stressed on Tuesday.

Briefing journalists in Geneva, Jens Laerke from the Office for the Coordination of Humanitarian Affairs (OCHA) described the security situation in northeast Syria as “highly volatile”, with continuing reports of airstrikes and ground attacks linked to Turkey’s military incursion.

“On both side of the border, civilian deaths are being reported,” Laerke said.

Till date, at least 160,000 civilians have been displaced since the offensive began last Wednesday, according to UN figures, with hospitals and schools and other public infrastructure hit or affected by the fighting.

UN will deliver ‘until it becomes impossible to do so’

Highlighting the commitment of the UN and its partners to “stay to deliver until it becomes absolutely impossible to do so”, Laerke noted that the organization continues to operate out of the town of Qamishli for the time being.

“The United Nations remains in Qamishli along with our staff,’ he said. “But we have seen of course that in some areas where there is active fighting, it is for obvious reasons, impossible to go there. And aid is being redirected towards areas where those who can help are moving.”

Echoing that message and at the same appealing for security guarantees for all humanitarians, Herve Verhoosel, spokesperson for the World Food Programme (WFP), said that 130,000 people “will receive food soon because that’s already (been) dispatched”.

Of that number, 83,000 have already received food, he added, noting that it “is arriving where the people need it the most”.

At least 170,000 children could need humanitarian assistance as a result of the violence, UNICEF’s Ms. Mercado added, noting that 70,000 children have been displaced since hostilities escalated last week.

Most have sought shelter with relatives, friends and host communities, but there are also 33 collective shelters “mostly schools and unfinished buildings” across Al Hasakeh city, Raqqa city and Tal Tamer, Ms. Mercado said.

They host around 3,400 people “but the numbers fluctuate quickly as most people do not stay long”, she added, while OCHA’s Jens Laerke noted that the organization was providing aid there.

“We heard about 33 shelter points further to the south in Al-Hassakeh; so, of course we try to move aid to where people are,” he said.