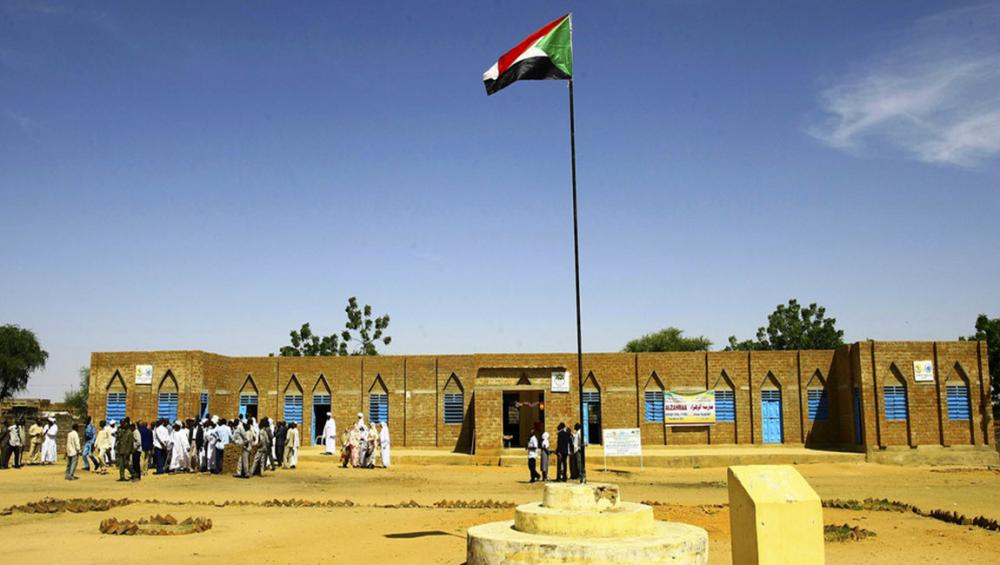 New York: Sudan is now on the long road to socio-economic recovery, following the establishment of a civilian-led government, UN Secretary-General António Guterres told a high-level meeting on Friday, at UN Headquarters in New York.

Men and women from all sections of society risked their lives to achieve long-held aspirations for democracy and peace, and Sudan is at a “pivotal moment of change and hope”, declared the UN chief, adding that the UN remains committed to supporting the new Government and the people of Sudan as they “embark on the delicate period ahead”.

Whilst the process that led to the creation of the power-sharing deal – between a coalition of opposition and protest groups, and Sudan’s military council (which ousted former president, Omar al-Bashir) – was being led by Sudan, with support from the African Union and Ethiopia, Mr. Guterres emphasized that the international community has a key role to play going forward.

Supportive measures suggested by the UN chief include removing Sudan’s designation by some nations as a sponsor of terrorism, lifting economic sanctions, and mobilizing massive financial support for development, to make the current political gains durable.

Mr. Guterres expressed optimism that, under the leadership of Abdalla Hamdok, the Prime Minister of Sudan, the transitional government will be able to “strengthen governance and the rule of law, uphold human rights, and set the country on a path towards economic recovery”.

Ahead of the meeting, Mr. Hamdok told UN News: “We are coming to the world to tell the world that Sudan, after 30 years of absence, is coming back to the fold of free nations. We are coming with a message of hope and determination, and we would like to see the rest of the world reciprocating this”.

The Sudanese Prime Minster was speaking as a deal was signed between Sudan and the UN, to open a Human Rights Office in Khartoum, with field offices in Darfur, Blue Nile, Southern Kordofan and East Sudan. The signing was described as a “milestone agreement” by the UN High Commissioner for Human Rights, Michelle Bachelet, who endorsed the accord on behalf of the United Nations.

Photo caption and credit:
The UN has supported development projects focusing on the rule of law in western Darfur.