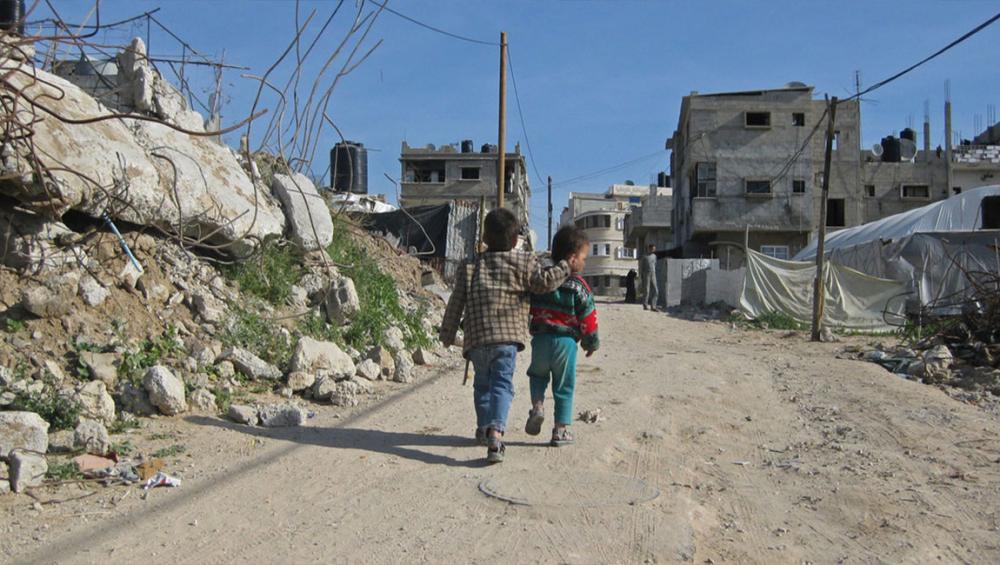 New York, Sept 21 (IBNS): The “steady deterioration” of chances that a lasting peace can be negotiated between Israel and Palestine as two States live side by side, reflects a “collective failure” of leadership across the region and the world.

“There is no other viable solution to end the conflict”, Special Coordinator for the Middle East Peace Process, Nickolay Mladenov, told the Security Council on Friday.

“Those who continue to support a two-State outcome must acknowledge that derailing that prospect, means that Palestinians and Israelis are facing a grim future of perpetual occupation, endless violence and threats to international stability”, he said.

Earlier, he began his briefing said that the sides remained far apart, and most of the 2016 Council resolution, known as 2334, remained to be implemented: “developments during this reporting period cannot be divorced from the broader context: Israel’s continued military occupation…settlement activity and the threat of annexation; Hamas’ continuing hold over Gaza, and its militant activity; unilateral actions that undermine peace efforts and severe challenges to the fiscal viability of the Palestinian Authority”, he said, adding the risk of military escalation regionally.

“All these developments collectively erode the prospects of a two-State solution”, which the UN and most Council members have consistently backed as the only possible way out of final-status talks.

Mr. Mladenov noted that around 3,000 housing units had been advanced in the occupied West Bank and East Jerusalem, where demolitions and seizures of Palestinian-owned structures had also continued. The last three months had also seen “worrying levels of violence throughout the occupied Palestinian territory”.

In the Gaza strip, although overall levels of violence decreased, “tensions continue”, with four killed, including two children, in continuing protests at the border fence, as well as 496 injured by Israeli live fire.

Gaza’s humanitarian crisis continues, said the Special Coordinator, although Qatari funding had led to more than double the power output from the Gaza Power Plant, and more than 10,000 jobs had been created by UN agencies on the ground, including around 3,000 for women. “Despite these efforts”, the health system in Gaza “remains on the brink of collapse”.

He noted that “sadly”, two years on from a reconciliation agreement between militant Hamas forces that control Gaza, and Fatah leaders in the West Bank, “intra-Palestinian divisions remain deeply entrenched.”

Regarding the pre-election promise offered by Israeli Prime Minister, Benjamin Netanyahu, that as a first step, he would annex the Jordan Valley and northern Dead Sea if re-elected, Mr. Mladenov told the Council that “such steps, if implemented, would constitute a serious violation of international law. They would be devastating to the potential of reviving negotiations and regional peace.”

He said that nearly three years after the passing of resolution 2334, “we can only lament the worsening situation on the ground. Settlements have expanded, demolitions have accelerated, violence and incitement have continued, achieving intra-Palestinian unity seems and ever-more distant prospect, and credible negotiations have yet to be launched.”

World Bank/Natalia Cieslik
Children walk on road in Gaza, where the UN Relief and Works Agency for Palestine Refugees (UNRWA) maintain food assistance to over one million Palestine refugees.