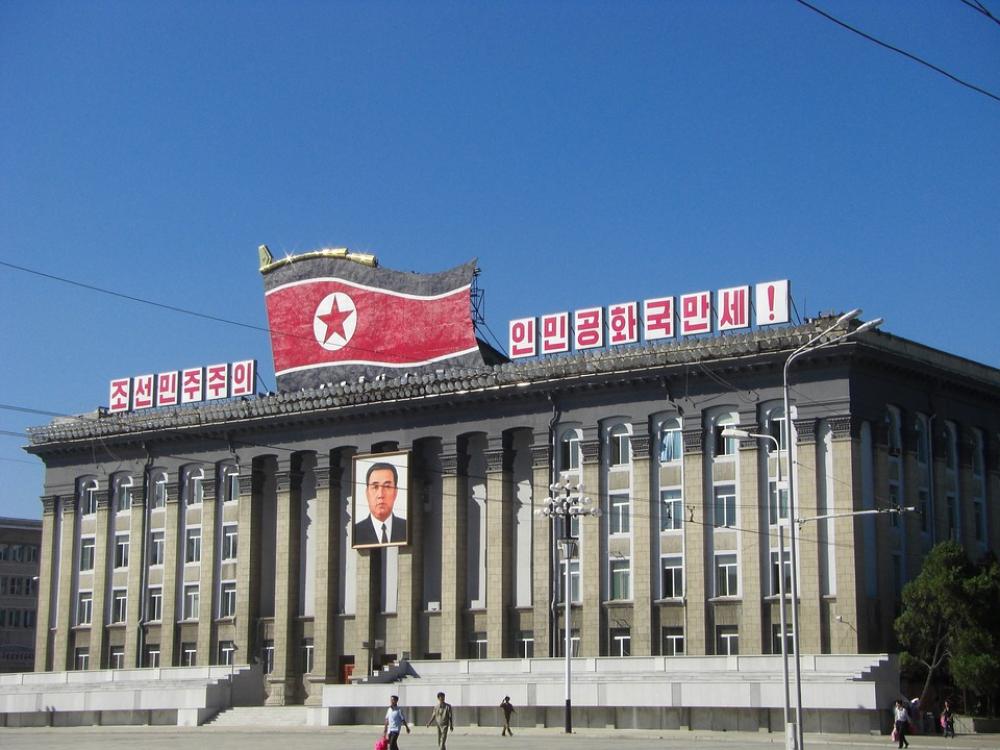 Earlier in the day, North Korea launched two projectiles considered to be missiles from the South Pyongan province toward the Sea of Japan. The missiles' range was 330 kilometers (205 miles).


"We have noted with concern the reports of new ballistic missile launches by North Korea on Tuesday, September 10. France reaffirms its condemnation of these repeated launches which undermine regional security and violate the UN Security Council resolutions." the ministry said in a statement.


Paris also encouraged Pyongyang to follow the UN Security Council's resolutions, to promptly begin full termination of its weapons of mass destruction programs, and to avoid any provocations.


France is the only EU member that does not officially recognize North Korea. Paris has been a consistent critic of Pyongyang's nuclear and missile programs and an advocate of the Korean peninsula's denuclearization.