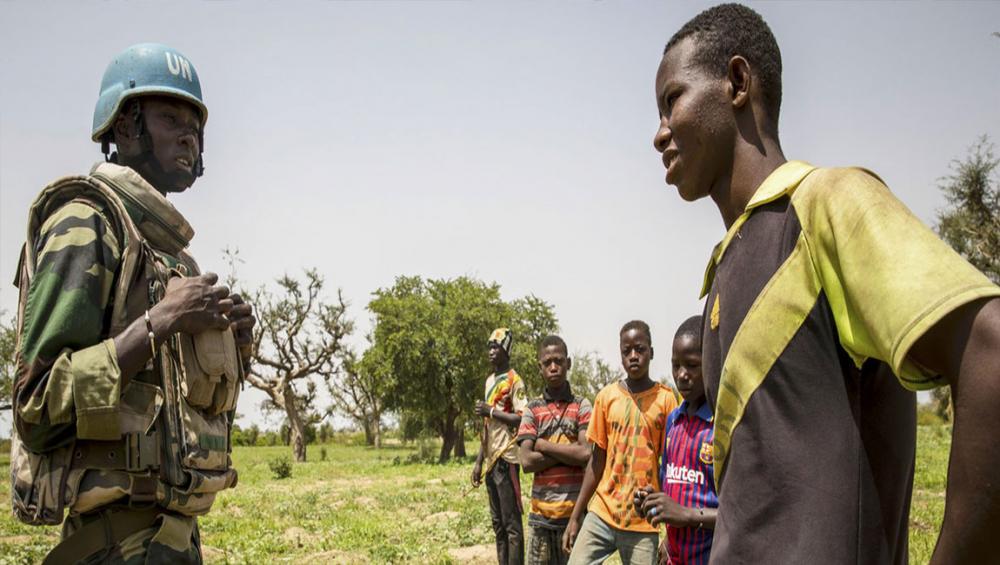 New York, Aug 20 (JEN): Reconciliation initiatives in central Mali, to bring together local leaders and end ongoing violence, have been welcomed by the UN Independent Expert on the situation of human rights in Mali, Alioune Tine, who said on Monday that they should be supported “in whatever way possible.”

The move follows warnings from the UN Children’s Fund, UNICEF, that central areas of Mali, especially around Mopti, are seeing an increased level of violence, including the killing and maiming of children.

More than 150 children have been killed in Mali so far this year, with 75 injured due to violent attacks, and the number of child soldiers in armed groups has doubled compared to the same period in 2018. This underlined the “disproportionate impact that intercommunal violence has had on children, with a dramatic increase in the number killed so far in 2019”, said Tine.

In his statement, Mr. Tine also referred to the June attacks in the central Mali village of Sobane-Da in June, which led to the deaths of 35 people. He said that the recent report on the killings, from the UN Mission in Mali, MINUSMA, also emphasised the “needless death, destruction and displacement of civilians caused by such incidents”.

The reconciliation process, which has involved traditional and religious leaders, civil society members and the local authorities, was described as “an encouraging development”, which should contribute to “ending impunity and promoting justice and reconciliation”. Mr. Tine noted Prime Minister Boubou Cissé’s recent visits to the affected region which, he said, have provided a boost to the initiatives.

The Malian Government has been seeking to restore stability and rebuild following a series of setbacks since early 2012 that fractured the country, including a military coup d'état, renewed fighting between Government forces and Tuareg rebels, and the seizure of its northern territory by radical extremists.

The Independent Expert stressed that the use of arms was not the way to resolve the Malian crisis. “Progress can be made only by protecting human rights alongside development, together with efforts to obtain peace and security,” he said.

A United Nations peacekeeper in Mali interacts with children in the Mopti region of the West African country. (July 2019)