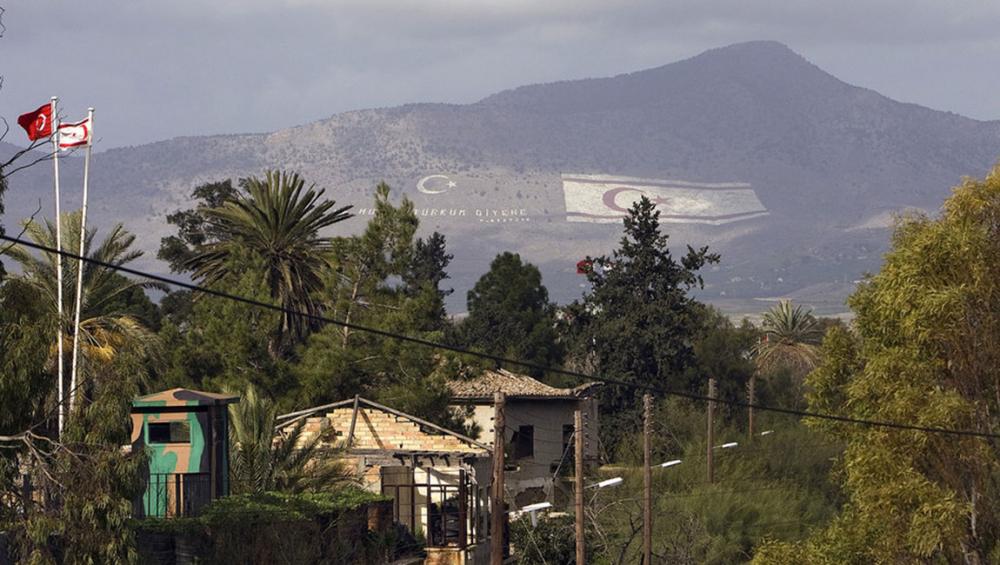 New York, Aug 10 (JEN): Leaders of the Greek and Turkish parts of the divided island of Cyprus have agreed to meet with the UN Secretary-General, António Guterres, in order to “plan the way forward”, and improve the daily lives of all Cypriots, a statement from the UN Mission in Cyprus, declared on Friday.

The press release was published following a meeting between Greek-Cypriot leader Nicos Anastasiades, Turkish-Cypriot leader Mustafa Akinci, and Elizabeth Spehar, the head of the UN Mission in Cyprus (UNFICYP), held earlier on the same day at Ms. Spehar’s official residence in the UN Protected Area.

The two leaders took the opportunity to welcome the implementation of previously announced confidence-building measures, such as making the electricity and mobile phone networks more inter-connected, which would allow greater interaction between the Greek-Cypriot and Turkish-Cypriot communities. They also reaffirmed their commitment to implementing further confidence-building measures, with the support of the UN.

The Mission was established in 1964 to prevent conflict between the two communities on the Mediterranean island, and in the absence of a political settlement, it continues to maintain ceasefire lines and a buffer zone.

The meeting was described as a “sincere and constructive exchange of views”, during which the leaders decided to continue working towards a settlement between the two sides “with a sense of urgency”.