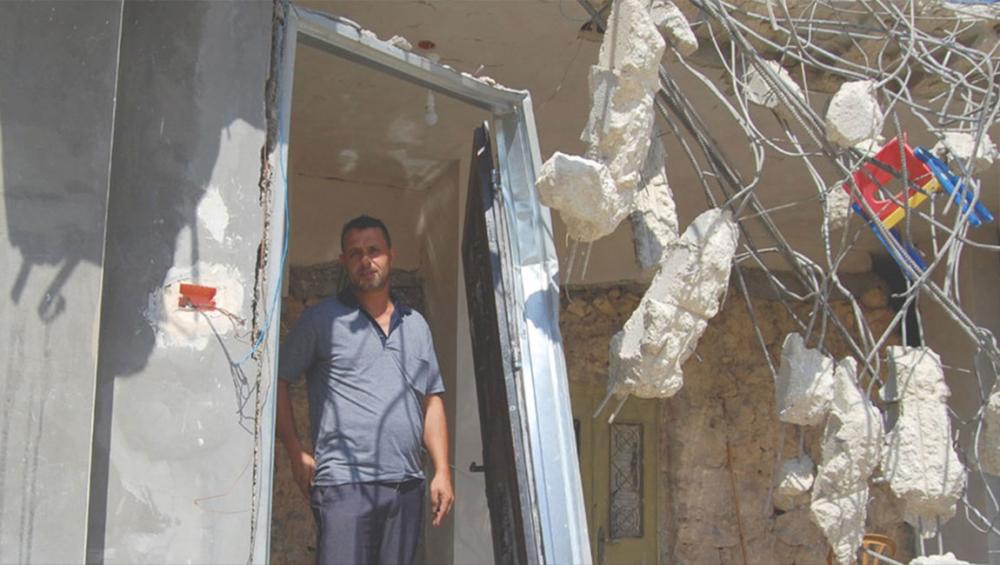 New York, July 24 (JEN): The “dangerous paralysis” that prevails in the Israeli-Palestinian conflict is fuelling extremism and exacerbating tensions, leading to a “loss of hope” that peace can ever be achieved through negotiation, the UN’s Political and Peacebuilding chief told the Security Council on Tuesday.

Rosemary DiCarlo said it was “not inevitable” that the international desire for a two-State solution, with both countries living securely side-by-side, was a lost cause, but to resolve all the final status issues dividing Israelis and Palestinians would take “leadership, political will, and a determination to make tangible progress, despite the difficulties.”

Facts on the ground however, are making a two-State solution more remote, she warned. The legal path in Israel is now clear for “market regularization” of up to 2,000 housing units in settlements illegal under international law. She reiterated that they remain “a substantial obstacle to peace”.

Updating the Council on all aspects of the Middle East peace process for the past three months, Under-Secretary-General DiCarlo told the open debate that the demolition and seizure by Israeli authorities of Palestinian-owned homes was continuing, with 66 structures being destroyed or taken, resulting in the displacement of 90 Palestinians, including 58 children, affecting the livelihoods of more than 6,300 people. “This practice must stop”, she urged.

Violence in Gaza down

While violence was down across the Gaza enclave compared with the height of the protests at the border fence with Israel, one Palestinian was killed by the Israeli Defence Forces (IDF) during the past quarter, and a further 736 were injured, including 234 children. Both incendiary kites and the launching of rockets also continued to be aimed at Israeli civilians, but the numbers were also down. “Hamas and Palestinian Islamic Jihad must cease this practice immediately”, said Ms. DiCarlo, also reporting that violence had also continued in the West Bank.

The humanitarian, economic and political situation in the Hamas-run Gaza Strip remains a huge concern, she said, noting that the root of all problems “remains political”. She called on all Palestinian factions to come together and unite “under a single, democratic, and legitimate national Government”, that includes Gaza in a two-State outcome.

The Political Affairs chief noted that the Palestinian economy was “increasingly showing signs of decline”, the Government having continued to refuse Israel’s partial transfer of tax revenues for the fifth month in a row.

She said while the two sides refused to deal with each other, it was “critical to adopt temporary measures to address the PA’s fiscal crisis and I encourage Israel and the Palestinian Authority to work together to find such solutions.”

In closing, I would like to emphasize the severity of the situation in the Occupied Palestinian Territory and the urgent need for tangible steps to reverse the negative trajectory”, she told the Council.

The circumstances will hardly ever be ideal for advancing peace. But let us do our utmost with conviction, hope and creativity to support the creation of those circumstances.” The UN, she concluded, “remains committed to supporting Palestinians and Israelis in their efforts to end the conflict and to realizing the vision of two States, living side by side in peace and security.”