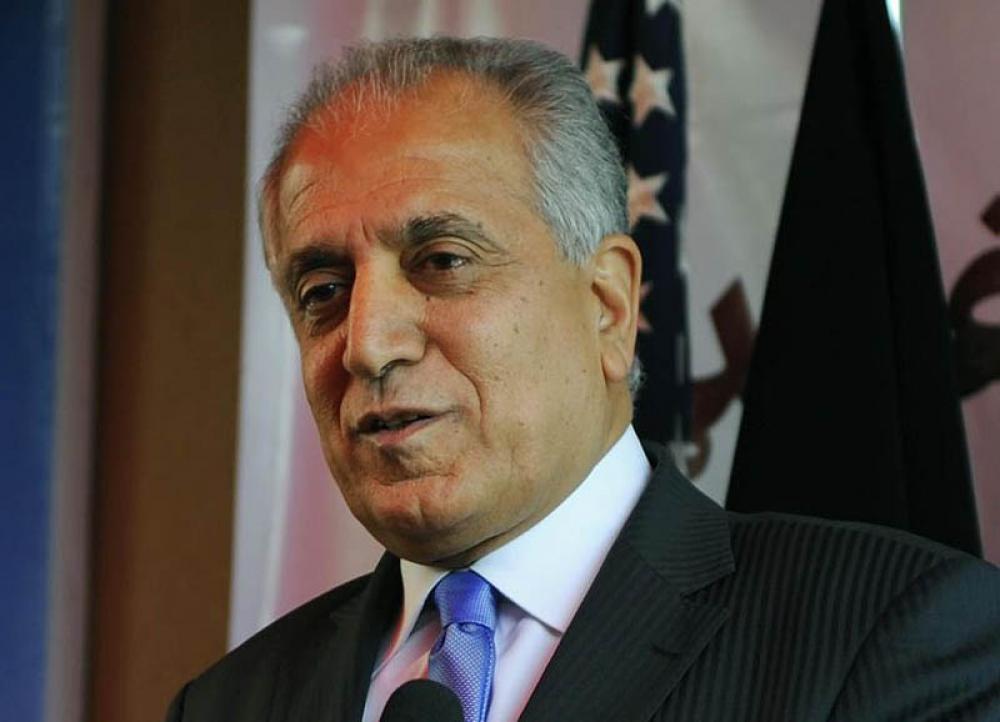 Washington (Sputnik/UNI) US Special Representative for Afghanistan Zalmay Khalilzad will travel to Afghanistan and Qatar July 22 to August 1 to facilitate the Afghan peace process, the Department of State said.

"Special Representative for Afghanistan Reconciliation Zalmay Khalilzad will travel to Afghanistan and Qatar from July 22 - August 1, as part of an overall effort to facilitate a peace process that ends the conflict in Afghanistan," the State Department said in a press release on Monday.


Khalilzad will consult with the Afghan government on the next steps in the peace process in addition to identifying a national negotiating team that can participate in intra-Afghan negotiations, the release said. In Doha, the release added, Zhalilzad will resume talks with the Taliban.


Earlier today, US President Donald Trump hosted a Pakistani delegation led by Prime Minister Imran Khan for talks on reviving the bilateral relationship and to seek Islamabad's help in persuading the Taliban to reach a political settlement with the Afghan government.


The White House in a press release after the two leaders met said the president wants to strengthen bilateral military ties.


Afghanistan is suffering from an unstable political, social and security situation due to the activity of the Taliban movement and the Islamic State terrorist group (banned in Russia). Pakistan shares a border with Kandahar, one of Afghanistan's most turbulent provinces that is densely populated with Taliban militants.


While the Afghan National Defense and Security Forces are conducting joint offensive operations to combat terrorism across the country, Kabul and the Taliban are trying to launch reconciliation talks.