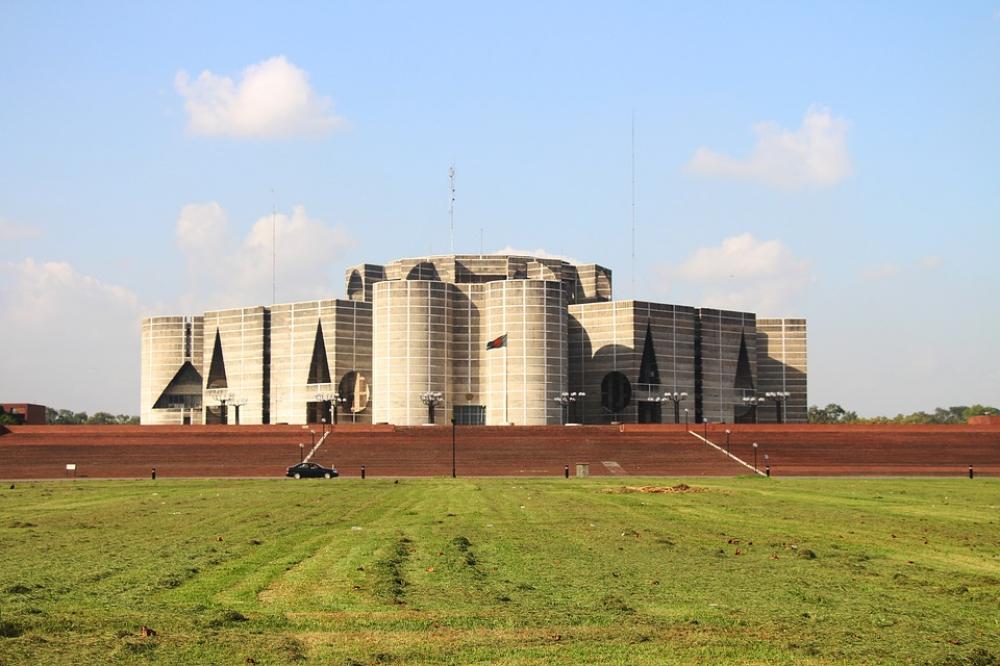 Dhaka: The World Bank reaffirmed its continued support to Bangladesh to achieve the country’s vision of reaching an upper-middle income status through ensuring green growth, as the Bank’s Chief Executive Officer Kristalina Georgieva concluded a two-day visit to the country.

As a co-chair of the Third Executive Meeting of the Global Commission on Adaptation (GCA) that took place in Dhaka on July 10, Georgieva commended Bangladesh for its leading role in adaptation and disaster preparedness, despite being among the countries most vulnerable to climate change.

“The world can learn from Bangladesh’s adaptation and strong disaster-coping mechanisms. Their approach is working when we compare recent and past natural disasters: Cyclone Bhola in 1970 killed half a million people while last May Cyclone Fani, of similar strength caused less than 10,” said Georgieva. “But climate change will make the threat of natural disasters more frequent and intense. The World Bank remains committed to help Bangladesh improve resilience and ensure climate-smart growth.”

For Bangladesh, dealing with climate change is a development priority. With active community participation, the country has improved defensive measures, including early warning systems, cyclone shelters that double up as schools, evacuation plans, coastal embankments, reforestation schemes and increased awareness and communication. The World Bank has supported these measures, which have reduced deaths in major storms.

On Wednesday, she met with the Honorable Prime Minister Sheikh Hasina and commended Bangladesh’s remarkable progress in economic development and poverty reduction. They discussed the country’s development priorities, and how the bank can support them.

Today, Georgieva visited a learning center, known as Ananda School that brings poor out-of-school children back to primary education. The World Bank is supporting the government project that enrolled about 690,000 poor and out-of-school children, half of whom are girls, in Ananda Schools, which in Bengali means “school of joy”. To cover the poorest slum children, the project has been expanded to 11 city corporations. In Cox’s Bazar area, the program is providing learning opportunities to Rohingya children and helping the dropped-out youth from the host community.

“I am most impressed with the resilience of the people of Bangladesh and their determination for a better future for their children,” added Georgieva. “This has been the driving force that made Bangladesh become a low-middle income country from being one of the poorest nations at birth only within four decades. The country also showed extreme generosity by providing shelter to about a million Rohingya population. The World Bank stands by Bangladesh in its journey to an upper-middle income status.”

The World Bank was among the first development partners to support Bangladesh following its independence. Since then, the World Bank has committed over $30 billion, mostly in grants and interest-free credits to Bangladesh, supported by the International Development Association (IDA), the World Bank’s arm for the poorest countries. Bangladesh currently has the largest IDA program totaling $12.6 billion.