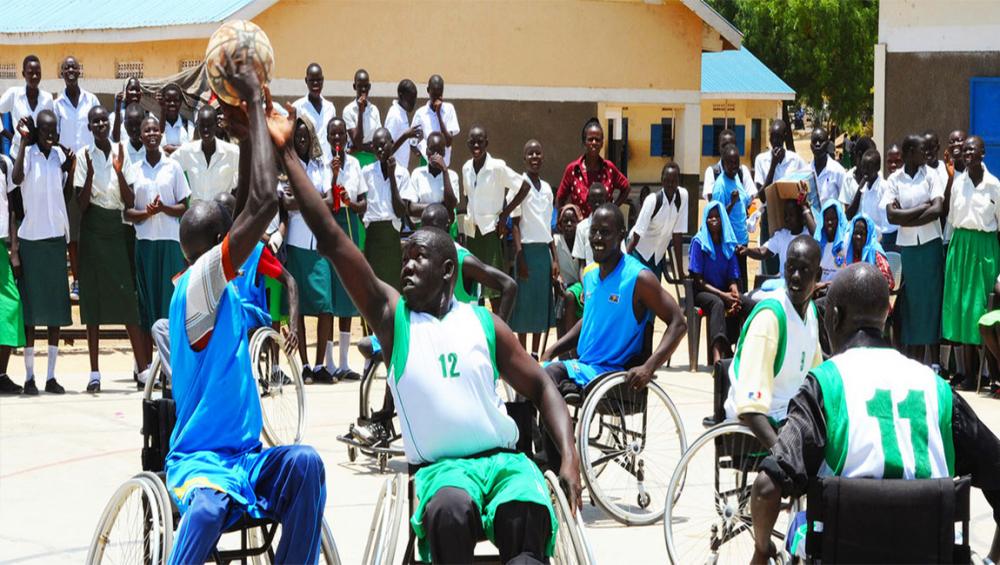 New York, June 12 (JEN): Disability inclusion is not only a fundamental human right, it is “central to the promise” of the 2030 Agenda on Sustainable Development, UN Secretary-General António Guterres told the annual conference on the Convention of Rights of Persons with Disabilities, which began on Tuesday.

“When we fight to secure those rights, we move our world closer to upholding the core values and principles of the United Nations Charter”, he explained. “When we remove policies or biases or obstacles to opportunity for persons with disabilities, the whole world benefits”.

To this end, the UN chief said he was launching a new UN Disability Inclusion Strategy on Tuesday, “to raise the standards of the UN’s performance on disability inclusion across the board, and action to bring about the unified and transformative change we need”.

With an accountability framework to monitor progress and address challenges, the new strategy has clear benchmarks, and will encourage more persons with disabilities to work in, and be better supported by, the UN.

According to Mr. Guterres: “We can no longer be a platform for change when persons with disabilities cannot access that platform, to speak”.

“Realizing the rights of persons with disabilities is a matter of justice as well as a common-sense investment in our common future”, the UN chief said, but “we have a long way to go in changing mindsets, laws and policies to ensure these rights”.

He urged participants to make the goals and the objectives of the Convention “a reality on the ground”.

Guterres cited last year’s first-ever UN Flagship Report on Disability and Development, which highlights core challenges, including disproportionate levels of poverty, lack of access to education, health services, employment and the under-representation of persons with disabilities in decision-making and political participation.

Together, we can raise awareness and remove barriers – UN chief

“We must do much more to address discrimination and exclusion, particularly against girls and women with disabilities”, he underscored. “We must also do much more on transportation, infrastructure and information and communications technology to make our cities, rural areas, and societies inclusive”.

“Together, we can raise awareness and remove barriers”, he maintained. “Together, with persons with disabilities as agents of change, we can build an inclusive, accessible and sustainable world”.

“My hope,” he concluded, “is that people with disabilities – particularly women and girls – one day live in a world that protects, respects and values us.”

Addressing delegates in the General Assembly Hall, Catalina Devandas, Special Rapporteur on the Rights of Persons with Disabilities said that despite multiple agendas and competing priorities, “the rights of people with disabilities cannot be marginalized”.

She lauded the new UN Disability Inclusion Strategy to ensure that “people with disabilities are included in all development, human rights and humanitarian aid efforts”.

While calling it “an ambitious and far-reaching proposal that can mean a turning point for the inclusion of people with disability” in all pillars of the UN’s work, she warned that the strategy is “just the starting point of a long process”.

The UN expert called for the Member States to politically and financially support the strategy, flagging it as “a good investment” in strengthening the UN’s capacity to provide “better and greater support to national efforts to realize the rights of people with disabilities.”

“Social gains are only achieved when people fight for them”, she concluded. “It is this tireless fight that now allows people with disabilities to enjoy greater visibility on the international agenda”.