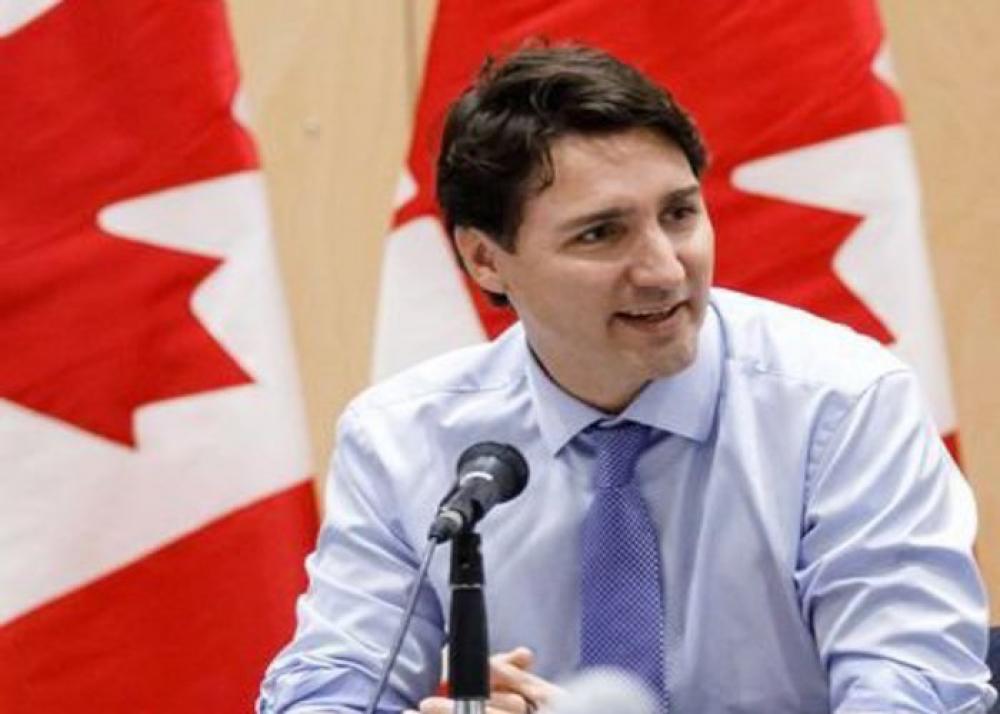 Trudeau is poised to bring a few changes in his cabinet.

The shuffle will be announced at Rideau Hall on Monday morning.

The swearing-in ceremony will be held at 8:45 am.

Governor General Julie Payette will look into the last changes in the cabinet shuffle.

CTV News reported that present Indigenous Services Minister, Philpott, might be moved to a new portfolio, which was vacated by MP Scott Brison.