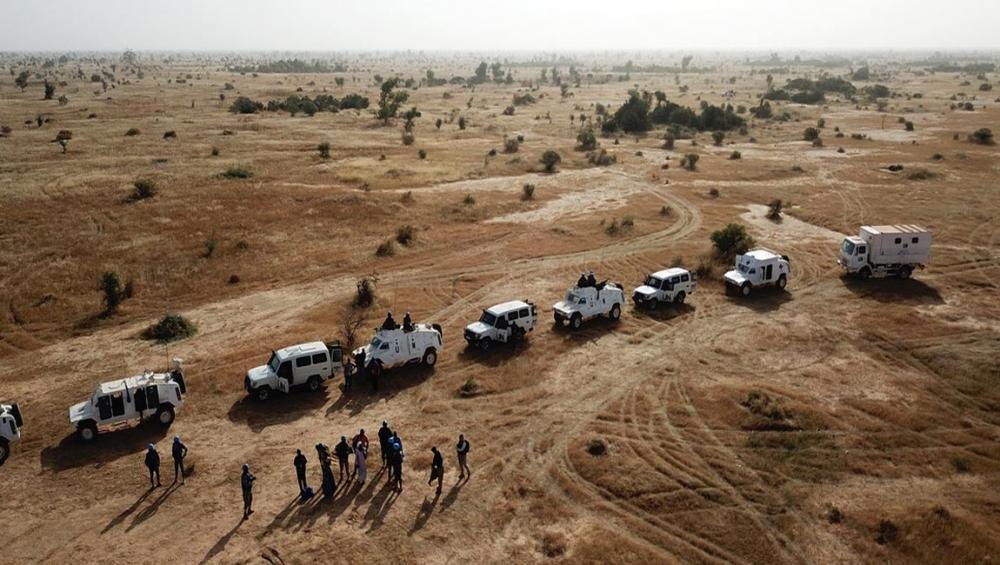 New York: UN peacekeepers in Mali have given what villagers in a remote part of the West African country have called a “real glimmer of hope.”

Senegalese troops from the UN mission, MINUSMA, patrolled southeast of Mali’s central Mopti region to create what the force commander called a “protective presence” and to provide medical consultations. MINUSMA’s civilian peacekeepers offered guidance on human rights and other issues.

Mali has been suffering from instability and insecurity after extremists took over the north of the country in 2012. Some 3.2 million people require humanitarian assistance.