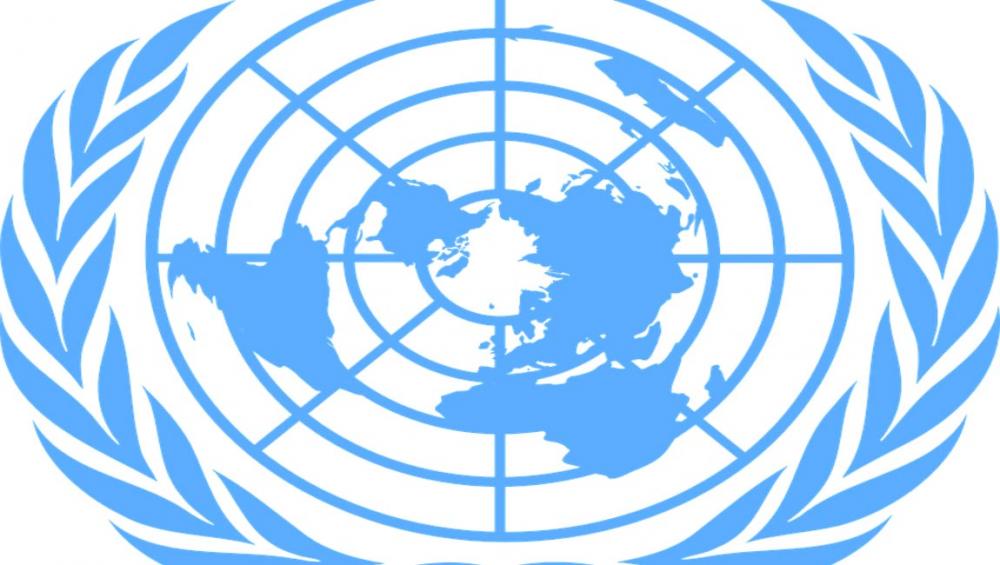 New York,  From Jamaican reggae to Georgian wrestling and Japanese rituals, the UN cultural agency, UNESCO, added six new elements to its list of "intangible heritage" for the world to treasure on Thursday, further improving the visibility of often little-known and understood arts traditions.

New York, Nov 30 (IBNS): From Jamaican reggae to Georgian wrestling and Japanese rituals, the UN cultural agency, UNESCO, added six new elements to its list of "intangible heritage" for the world to treasure on Thursday, further improving the visibility of often little-known and understood arts traditions.

The Intergovernmental Committee for the Safeguarding of the Intangible Cultural Heritage is meeting until 1 December in Mauritius, inscribing new elements to its much coveted-list

From the border between Asia and Europe, in Georgia, it added Chidaoba, which combines elements of wrestling, music, dance and special garments. The practice encourages a healthy lifestyle and plays an important role in intercultural dialogue, according to UNESCO, which called its code of conduct “chivalric,” and noted that “occasionally the wrestlers leave the arena with a Georgian folk dance.”

Hurling, from Ireland, also made the grade. This field game, which dates back 2,000 years, features strongly in Irish mythology. Played by two teams using a wooden “hurley” stick and a small “sliotar” ball, UNESCO said, “hurling is considered as an intrinsic part of Irish culture and plays a central role in promoting health and wellbeing, inclusiveness and team spirit.”

A lot of music lovers were happy to learn that Jamaican reggae was also inscribed. Originating from marginalized groups, mainly in Western Kingston, the genre’s “contribution to international discourse on issues of injustice, resistance, love and humanity underscores the dynamics of the element as being at once cerebral, socio-political, sensual and spiritual," according to UNESCO.


Japan’s Raiho-shin rituals, used to admonish laziness and teach children good behavior, was another winner. Stemming from folk beliefs that deities visit communities and usher in the new year or season, local people dress in outlandish costumes and visit houses as deities. The UN cultural agency said: “By performing the rituals, local people – notably children – have their identities moulded, develop a sense of affiliation to their community, and strengthen ties among themselves.”

Practiced across many areas of Jordan, As-Samer, another new inscription, consists mainly of dancing and singing. Performed on various occasions, most commonly during weddings, UNESCO explained that poetry forms an integral part of the tradition, “expressing feelings of joy, peace, intimacy and empathy” among those in attendance.

Marking the end of the old and beginning of a new annual horse-breeding cycle, the spring festive rites of Kazakh horse breeders were also inscribed. Rooted in traditional knowledge of nature and an age-old relation between man and horse, the rites involve skills inherited from nomadic ancestors, adapted to meet present-day conditions to ensure its continued viability.

Last but not least, an historic joint bid was made by both Koreas, to include traditional Korean wrestling known asssirum/ssireum. Fundamentally linked to land and agriculture, UNESCO's chief was instrumental in persuading North and South to combine cultural forces, embracing both a national sport and a very popular cultural practice.

Audrey Azoulay, said the "unprecedented result" was “a highly symbolic step towards inter-Korean reconciliation, that reminds us of the peace-building power of cultural heritage.”

All the listed elements are important in maintaining cultural diversity in the face of growing globalization, without recognizing standards of excellence or exclusivity.