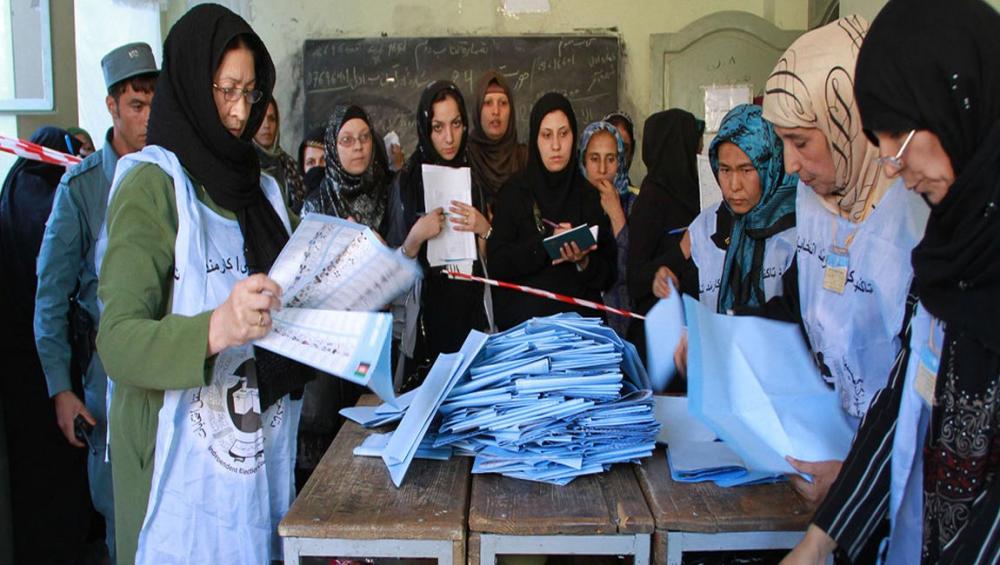 New York, : Denouncing attacks and intimidation in the week since formal campaigning began for Afghanistan’s parliamentary elections next month, the United Nations voiced outrage on Tuesday at the death of 14 civilians, killed by a suicide bomber at a campaign rally. A further 42 were wounded.

“I am outraged by attacks deliberately targeting civilians seeking to exercise their basic right to participate in elections,” said Tadamichi Yamamoto, the UN Special Representative for Afghanistan, in a statement that called for an immediate end to election-related violence.

“This violence, including today’s reprehensible attack in Nangarhar, is an assault on the constitutional rights of the people of Afghanistan.”

The UN Assistance Mission in Afghanistan (UNAMA) expressed concern around the level of violence early in the campaigning period for the 20 October elections, including intimidation and attacks against candidates, their agents and supporters.

Since campaigning formally commenced on 28 September, there have been several attacks resulting in the killing of a candidate and three security guards of another candidate, as well as the shooting of a further candidate’s agent and son. “UNAMA urges all actors to halt all violence and intimidation against candidates and voters”, said the statement from the Mission.

Tuesday’s suicide attack appears to have deliberately targeted a crowd gathered for a campaign event, the agency said, stressing that Afghan civilians have borne the brunt of election-related violence in 2018.

It recalled the “disturbing pattern of attacks” at election-related facilities following the start of voter registration earlier this year, with the greatest loss of civilian life in a single incident, occurring on 22 April when a suicide attacker targeted a crowd gathered outside a national identity card distribution centre, in the capital Kabul, resulting in 198 civilian casualties.